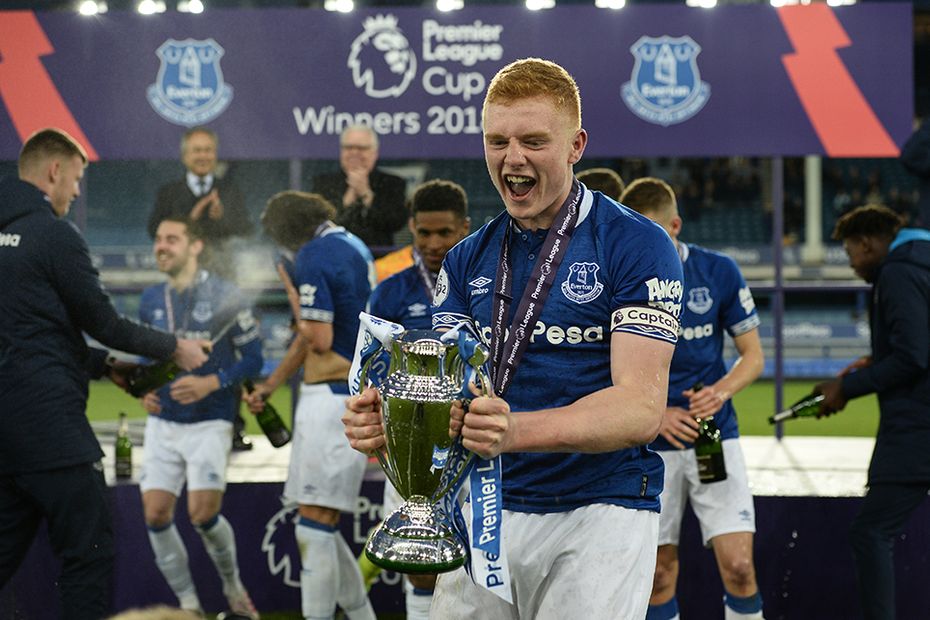 Holders Everton to face Fulham, Watford and the winners of Plymouth's qualifying tie with Yeovil in Group B

Mount: Chelsea debut thanks to work of Academy
Liverpool to face Man City in U18 and U16 PL Cups
Premier League Cup: Format explained

The group stage for the 2019/20 Premier League Cup has been drawn.

Holders Everton will take on Fulham and Watford in Group B, along the winner of the Plymouth Argyle v Yeovil Town qualifying tie.

Liverpool will face Sunderland, Wigan Athletic and the victors of Huddersfield Town's qualifier against Oxford United in Group F.

In the group stage each side play the other home and away, with the top two progressing to the quarter-finals.