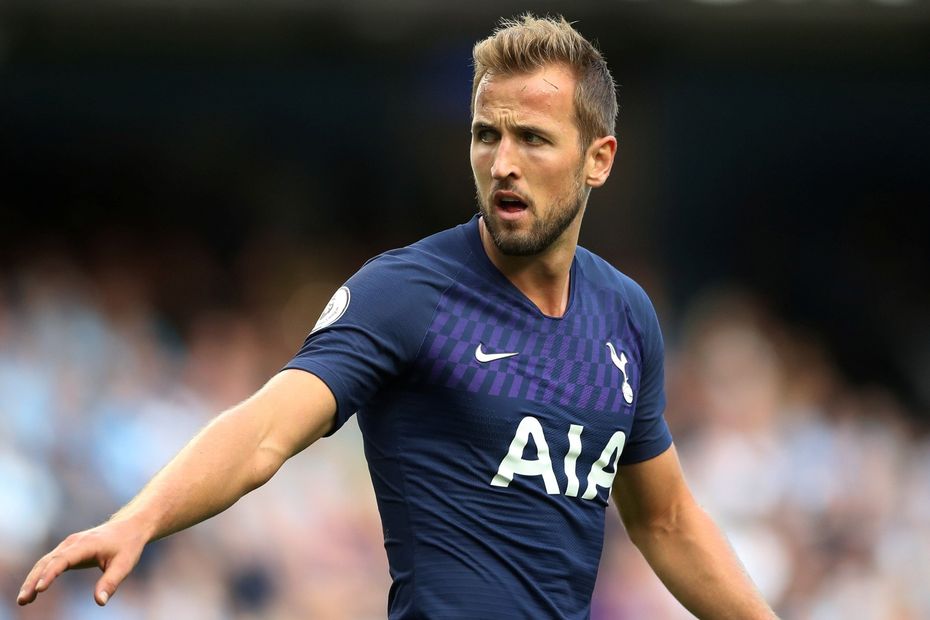 Two of the four most-owned forwards in Fantasy Premier League are set to meet this weekend.

Both players have scored two goals so far, while Aubameyang also has an assist to his name, producing points in all three Gameweeks.

His total of 13 goals on home soil was bettered only by the 15 of Sergio Aguero (£12.0m) among FPL forwards.

Sebastien Haller (£7.4m) and Teemu Pukki (£7.0m) are another pair of in-form forwards who go head-to-head this weekend.

And Pukki is the top-scoring player in FPL, having produced five goals and an assist in Norwich City's opening matches.

The Finnish striker's popularity continues to soar in FPL.

Bought by over one million managers for Gameweek 3, Pukki has earned a further 767,000+ transfers in ahead of Saturday's 11:30 BST deadline.

Both have scored twice in the first three Gameweeks ahead of their home match against Sheffield United.

And Jamie Vardy (£8.9m) has a fine record against his visitors, AFC Bournemouth.

The Leicester City striker has found the net in two of his last three home encounters with the Cherries.