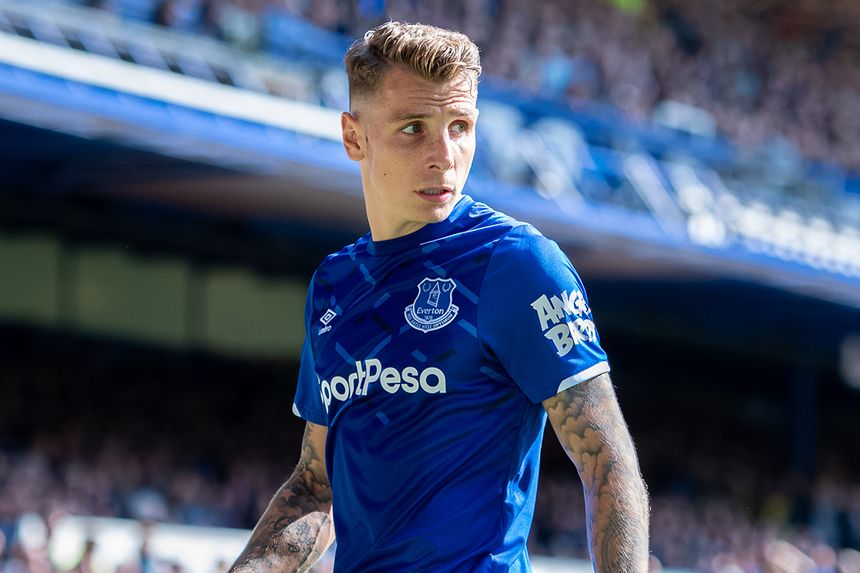 FPL experts' squad: Save your free transfer
FPL Update: GW2 #6
Everything you need for FPL in 2019/20

Did you beat the Fantasy Premier League experts in Gameweek 2?

Some of the world's best FPL managers have combined to create the FPL Experts Panel team.

After a strong Gameweek 1, which delivered 85 points the experts saved their transfer and fielded an unchanged side.

But the team were less impressive in Gameweek 2, the 46 points just above the Gameweek average of 41.

Premium picks Mohamed Salah (£12.5m) and Raheem Sterling (£12.1m) disappointed with only six points each, Salah's three points being doubled as he was captain.

The experts joined over 1.8million people in trusting Salah with the armband, but the Egyptian failed to score for the first time in five meetings with Southampton.

Sterling added to his Gameweek 1 hat-trick by scoring the opener in Manchester City’s home encounter with Tottenham Hotspur.

The top performer for the experts was Lucas Digne (£6.0m) who delivered 11 points, thanks to an assist, clean sheet and two bonus points in Everton’s 1-0 home win over Watford.

The decision to bench John Lundstram (£4.1m) proved painful. Playing in midfield for Sheffield United but listed as a defender in FPL, he returned 14 points against Crystal Palace, scoring and keeping a clean sheet.

Kevin Gilbert is the new leader, taking over from Rob Snaith.

Kevin's team, "korg kingz", managed an impressive 83 points, after he used his Free Hit chip to bring in and captain Pierre-Emerick Aubameyang (£11.0m) for Arsenal's home match with Burnley. The forward rewarded him with 12 points.

Remember to select your Gameweek 3 team before the next deadline of 19:00 BST Friday 23 August.