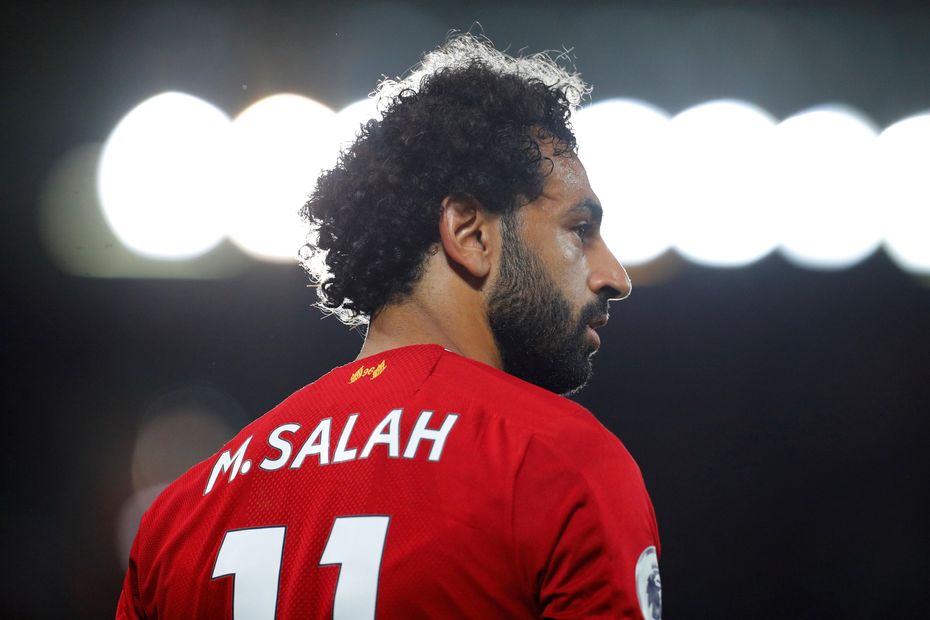 Think you can do better than the Fantasy Premier League experts?

Well, with Gameweek 1 done and dusted, you can now see how you got on in comparison to some of the world's best FPL managers.

Best of the best

Last week we revealed the FPL Experts Panel team. This line-up was made up of the most popular players selected across all of the experts' individual squads.

And in the first Gameweek of the season the team scored an impressive 85 points, thanks in large to double-digit returns from Raheem Sterling (£12.0m) and Mohamed Salah (£12.5m).

The experts' team joined nearly 1.6million managers in trusting Salah with the captaincy. And he delivered with a goal, an assist and 24 armband points in Liverpool's 4-1 win over Norwich City.

Sterling's hat-trick at West Ham United was the highlight of the weekend. The Manchester City winger collected all three bonus points on his way to a 20-point haul.

A triple-up on AFC Bournemouth's attack failed to pay off, however, with the experts earning just an assist from Callum Wilson (£8.0m) at home to Sheffield United.

Instead, they were boosted by a reliable run of scores in defence. Virgil van Dijk (£6.5m) and Nick Pope (£4.5m) were the standout performers at the back, supplying eight points each.

The early pacesetter is Rob Snaith. His team, the "Wilfington Wanderers", grabbed top spot with an impressive 129 points. A bold decision to play his Triple Captain chip on Sterling boosted his overall score.

Remember to select your Gameweek 2 team before the next deadline of 11:30 BST Saturday 17 August.