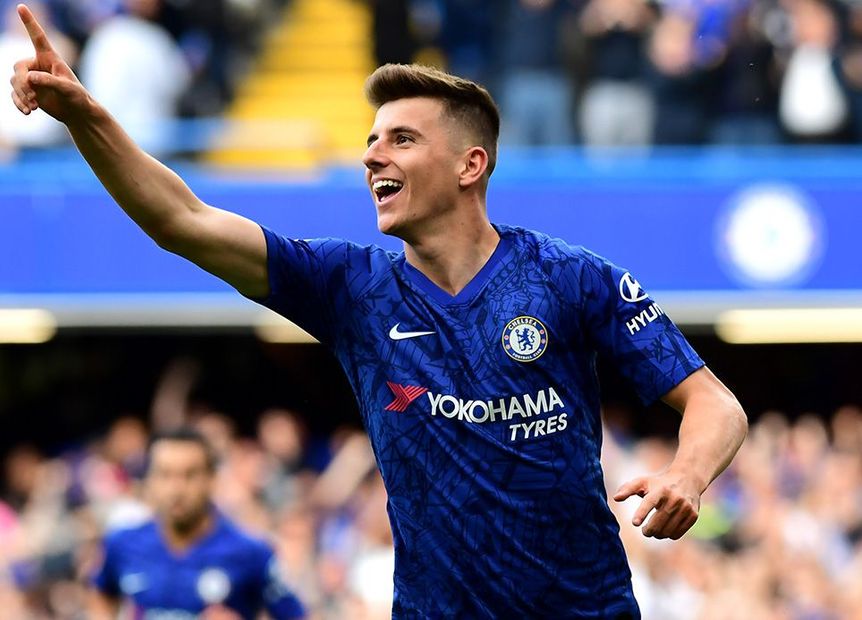 Chelsea may have been frustrated by Leicester City's second-half comeback in Sunday's 1-1 draw at Stamford Bridge but Mason Mount had a debut to remember as he became the first Englishman to score for the Blues in his first home Premier League appearance in over two decades.

For more on this and other essential facts from Matchweek 2, read on.

Dani Ceballos is just the third player to assist two or more goals on their first Premier League start for Arsenal, after Ray Parlour set up two goals against Liverpool in August 1992 and Henrikh Mkhitaryan assisted three against Everton in February 2018.

Since the start of last season, Harry Wilson has scored 10 goals from outside the box in all competitions, more than any other player in English football.

All 53 of Chicharito's Premier League goals have come from inside the penalty area. Only Tim Cahill, with 56, has a better such record in the competition.

Everton have kept six consecutive Premier League clean sheets at Goodison Park for the first time since a run of seven between March and September 2013.

Norwich City striker Teemu Pukki has become the fist player in Premier League history to score as many as four goals in his first two appearances in the competition.

Liverpool have won their first two Premier League matches to a season in back-to-back campaigns for only the second time, having previously done so in 1993/94 and 1994/95.

Manchester City failed to win in the Premier League for the first time in 16 matches, since losing 2-1 to Newcastle United in January 2019.

Phil Jagielka made his first Premier League appearance for Sheffield United since 13 May 2007, a gap of 4,480 days. Only Wayne Rooney for Everton has had a bigger gap in appearances for one club in the competition (4,837 days between May 2004 and August 2017).

Mason Mount became the first English player to score in his first home appearance for Chelsea in the Premier League since Paul Hughes did so against Derby County in January 1997.