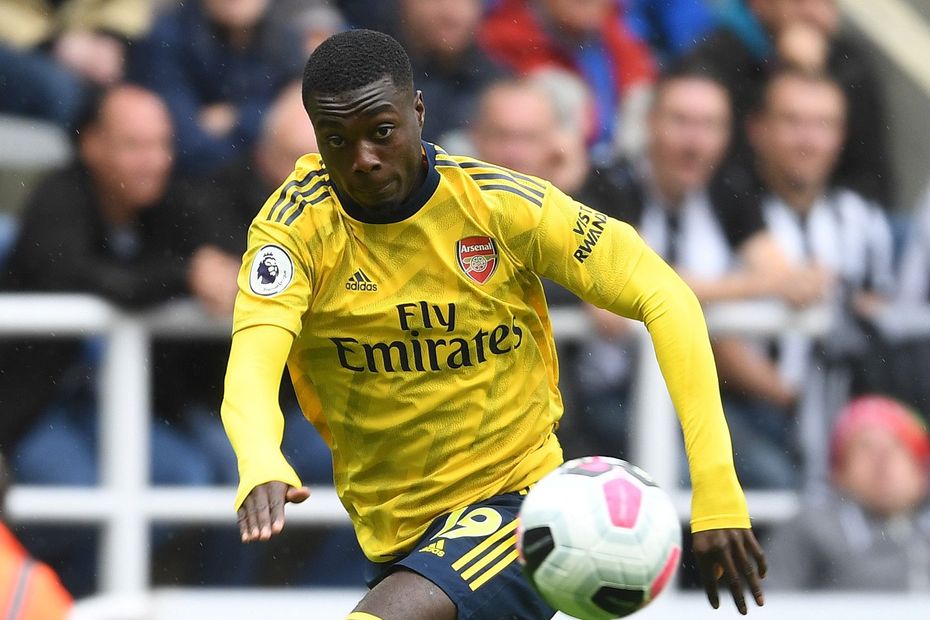 A visit from Burnley gives Nicolas Pepe (£9.5m) a chance to make an impact on the plans of Fantasy Premier League managers.

The Arsenal winger was handed 19 minutes as a substitute on his debut at Newcastle United last weekend and will be pushing for a place in the first XI for Saturday's early kick-off.

The Ivorian enjoyed an outstanding 2018/19 campaign for Lille, scoring 22 goals and supplying a further 11 assists in 38 Ligue 1 appearances.

Sitting in just 4.6 per cent of squads, he could be a ready-made differential for Gameweek 2.

Sadio Mane (£11.5m) is another premium player who featured off the bench last weekend.

But his return to the starting line-up proved decisive in Liverpool's UEFA Super Cup triumph over Chelsea in midweek.

Mane's two-goal salvo looks to have sealed another start for the trip to Southampton.

Bernardo Silva (£8.0m) is the second most-sold player in the Gameweek ahead of the home match with Tottenham Hotspur.

More than 275,000 managers have moved on the Manchester City midfielder after he remained on the bench against West Ham United last weekend.

Silva's influence at the Etihad Stadium last season, however, looks encouraging for his prospects of a recall.

The Portuguese playmaker created 44 chances in home matches in 2018/19, more than any team-mate.