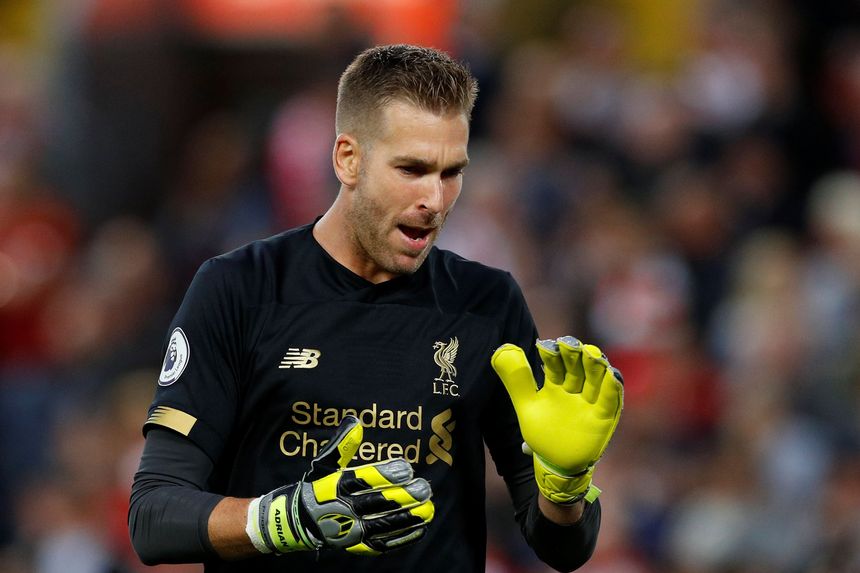 New owners of Adrian (£4.5m) in Fantasy Premier League face an anxious wait over his fitness in Gameweek 2.

The Liverpool goalkeeper has been a popular cut-price target after replacing the injured Alisson (£5.9m) against Norwich City in Gameweek 1.

Over 152,000 managers have bought him for the Reds’ trip to Southampton on Saturday.

And Adrian quickly showed his promise as he saved in a penalty shootout on Wednesday to secure Liverpool victory over Chelsea in the UEFA Super Cup.

But he will be assessed after sustaining an ankle injury in a collision with a supporter during the post-match celebrations in Istanbul.

Liverpool No 1 Alisson remains sidelined and is the most-sold player in the Gameweek, having been moved out of 885,000+ squads.

That would be a bitter blow to those who have snapped up Adrian, particularly the 85,000+ managers who drafted in the Spaniard for Alisson ahead of Saturday's 11.30 BST deadline.