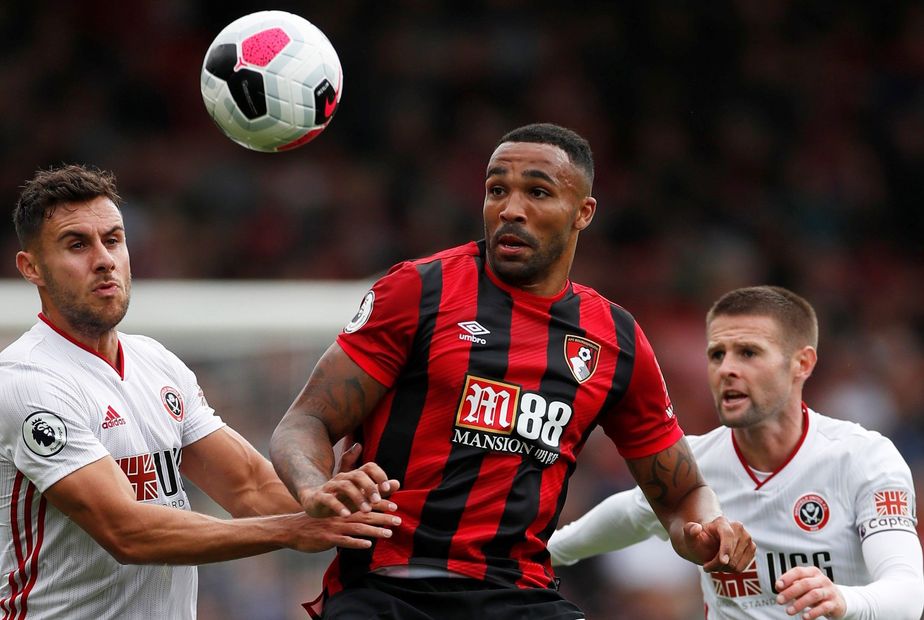 Don't fancy a big-hitter like Salah or Sterling? The Scout says AFC Bournemouth striker is a strong captaincy alternative

Official FPL: Could you use the cheapest defender on the game? External Link
GW2 Captains: Salah top pick despite added action

The away form of Callum Wilson (£8.0m) makes him an appealing captain pick in Gameweek 2 of Fantasy Premier League.

AFC Bournemouth’s striker travels to Aston Villa on the back of an assist in his season opener with Sheffield United.

He scored nine goals and supplied six assists in 15 away appearances.

When selected, Wilson was involved in 62 per cent of AFC Bournemouth’s away goals.

By comparison, his strike partner Joshua King (£6.5m) played a part in 15 per cent.

Jamie Vardy (£9.0m) is another forward who thrives in away matches.

The Leicester City striker scored 10 away goals last season, second only to the 11 of Harry Kane (£11.0m).

Vardy this weekend visits a Chelsea defence who conceded four goals in Gameweek 1.

Take a risk on Digne

Sigurdsson’s statistics from last season highlight his all-round potential. At home, his 54 shots and 45 chances created both ranked among the top 10 players in FPL.

Toffees defender Lucas Digne (£6.0m) offers a tempting option for managers prepared to take a gamble with their armband.

Similar to Richarlison, the left-back found the net in the corresponding fixture in 2018/19.

Combined with the prospect of a clean sheet, Digne could be a devastating armband pick for Gameweek 2.