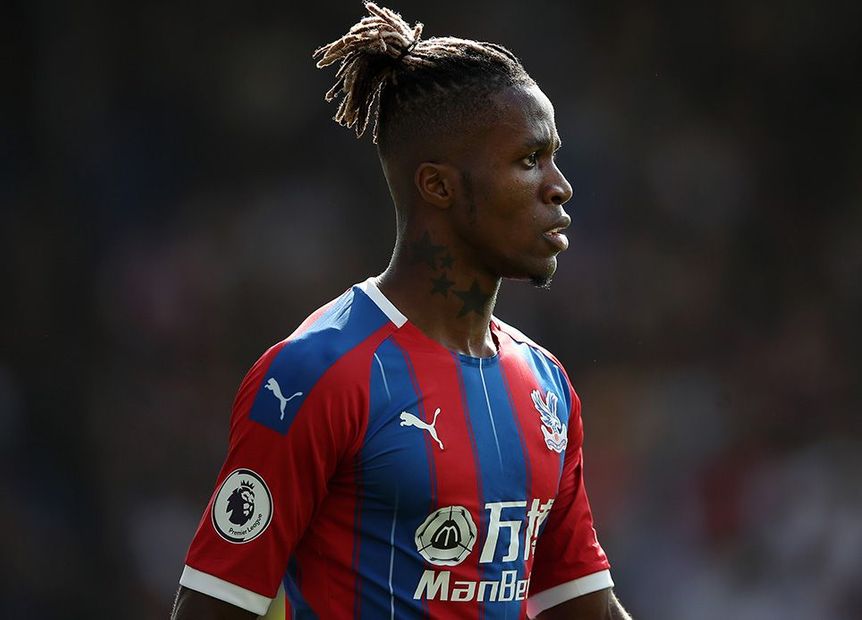 The Crystal Palace attacker has the away record to trouble his hosts, Sheffield United.

Zaha netted nine goals on the road in 2018/19, a total bettered by only two other players in FPL.

His performances also compared favourably with his team-mates.

Indeed, Luka Milivojevic (£7.0m), with five away goals, was Zaha’s nearest challenger for the Selhurst Park side.

A role out wide for much of last season has earned Zaha a change of position in FPL. The 26-year-old is now a midfielder, having been listed as a forward in 2018/19.

The switch has clearly played a big part in the plans of FPL managers.

Indeed, Zaha is the fourth-most popular midfielder, sitting in 18.5 per cent of squads.

Having been linked with a move away over the summer, the winger was introduced off the bench in a goalless draw with Everton in Gameweek 1.

Palace's lack of cutting edge means Roy Hodgson is likely to reinstall Zaha to his first XI against the Blades.

Away from home, the Ivory Coast international fired team-leading totals of 28 shots, 19 shots inside the penalty area and 13 shots on target.

That points to a successful Sunday at Bramall Lane as Zaha looks to open his account for 2019/20.