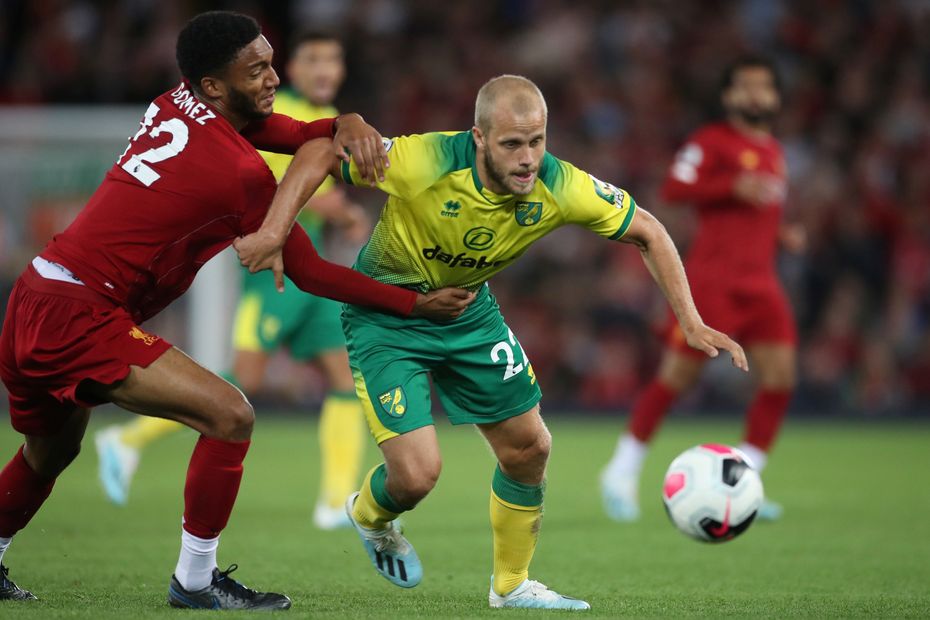 The Norwich City forward has been quick to announce himself to FPL managers.

Expectations were perhaps low for Pukki’s Gameweek 1 trip to Liverpool.

After all, the Reds boasted the most resilient home defence in the league last season, conceding only 10 goals at Anfield.

Pukki's Anfield effort showed the eye for goal that made him the top scorer in last season’s Championship.

He scored 29 goals, while supplying a further nine assists.

The underlying statistics show why Pukki is such a key figure for the Canaries.

Furthermore, Pukki converted 20.1 per cent of his scoring chances, similar to the 21.5 per cent of AFC Bournemouth's Callum Wilson (£8.0m) in FPL.

Pukki’s opening-night performance has made him the third most-bought forward ahead of Gameweek 2, earning over 93,000 new owners for a home encounter with Newcastle United.

Following that, he faces Chelsea and West Ham United defences who conceded a combined nine goals in Gameweek 1.

That suggests Pukki has the fixtures to build on his fast start and enjoy more success in August.