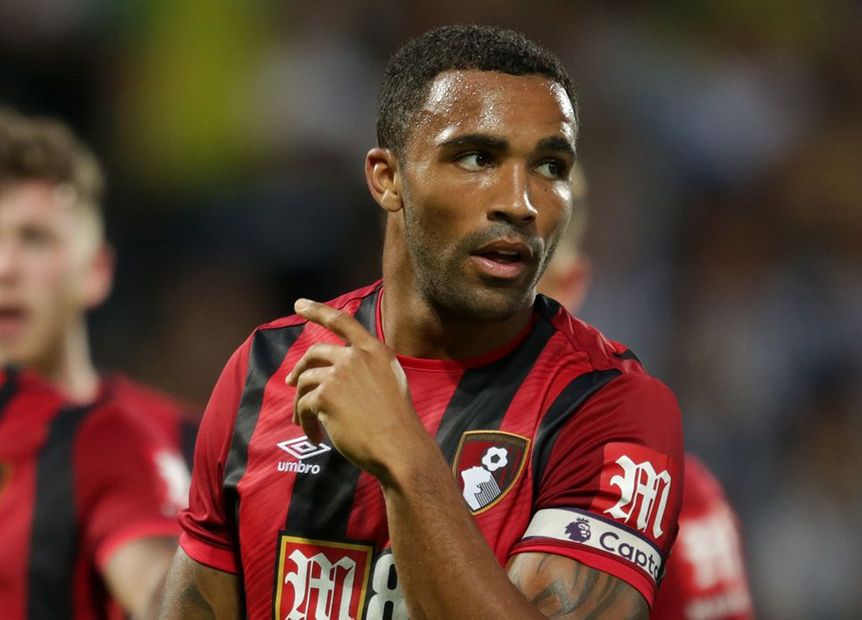 There are only hours left to go until the 2019/20 Fantasy Premier League season gets under way.

The Scout's panel of experts have been fine-tuning their starting squads ahead of Friday’s 19:00 BST deadline.

By assembling the most popular players from their selections, a squad of 15 players has now been selected for the "FPL Experts Panel" team for 2019/20.

Liverpool and AFC Bournemouth are dominant in a side that lines up in a 4-4-2 formation for Gameweek 1.

And after finishing the last two seasons as the top-scoring player in FPL, it is no surprise that Mohamed Salah (£12.5m) is handed the captaincy.

Raheem Sterling (£12.0m) and Ayoze Perez (£6.5m) complete the four-man midfield, with the former given the vice-captaincy away against West Ham United.

Sterling has one goal and seven assists in his last three visits to the Hammers.

At the back, the cut-price Nick Pope (£4.5m) has been chosen as a value pick in goal.

Digne was selected by 10 of the 11 managers, making him the most popular player along with Salah.

Budget picks on the bench

The experts were keen to look for cut-price options elsewhere.

Leander Dendoncker and Mason Greenwood are the preferred £4.5m options to be called off the bench when needed.

This reflects their ownership levels in FPL overall.

Dendoncker is the most-selected midfielder priced at £6.0m or under, sitting in 14.3 per cent of squads.

Similarly, Greenwood's 15.1 per cent ownership makes him the most popular forward at £6.0m or under.

Listed as a defender in FPL, Lundstram has been playing in central midfield during the summer friendlies.