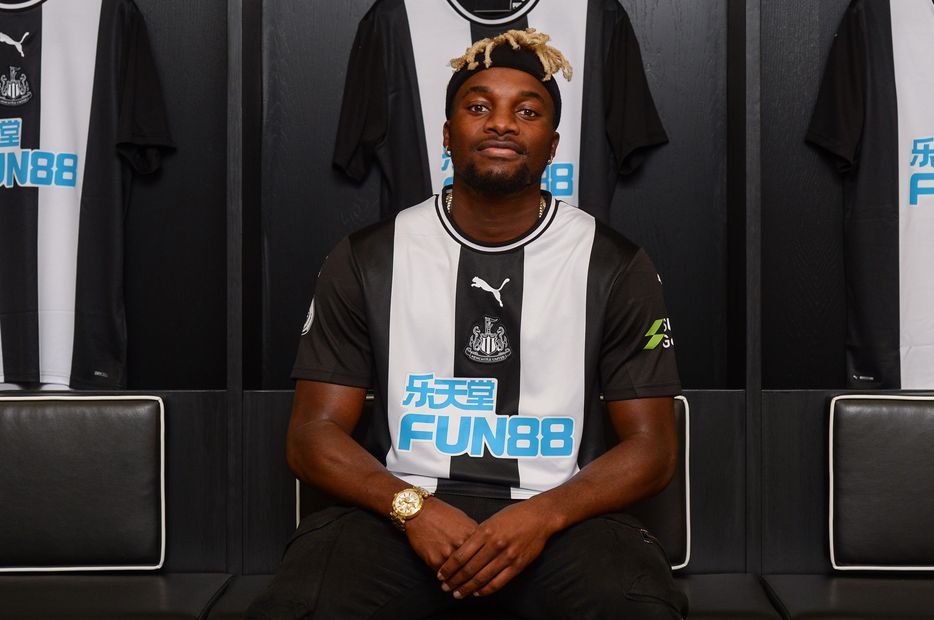 Newcastle United have announced the signing of Allan Saint-Maximin from Nice for an undisclosed fee.

The 22-year-old Frenchman has signed a six-year deal at St James' Park and could make his Newcastle debut in Saturday's pre-season friendly against Saint Etienne.

“I’m delighted to bring Allan to St James' Park,” head coach Steve Bruce, for whom Saint-Maximin is his second signing of the day after Jetro Willems, told Newcastle’s official website.

“He is a very talented young player with a big future ahead of him. He has all the attributes you would want in an attacking player, including lightning pace, so I'm sure he'll excite everybody."

Saint-Maximin will wear the No 10 and could make his Premier League debut when Newcastle’s season starts, at home to Arsenal, on Sunday 11 August.