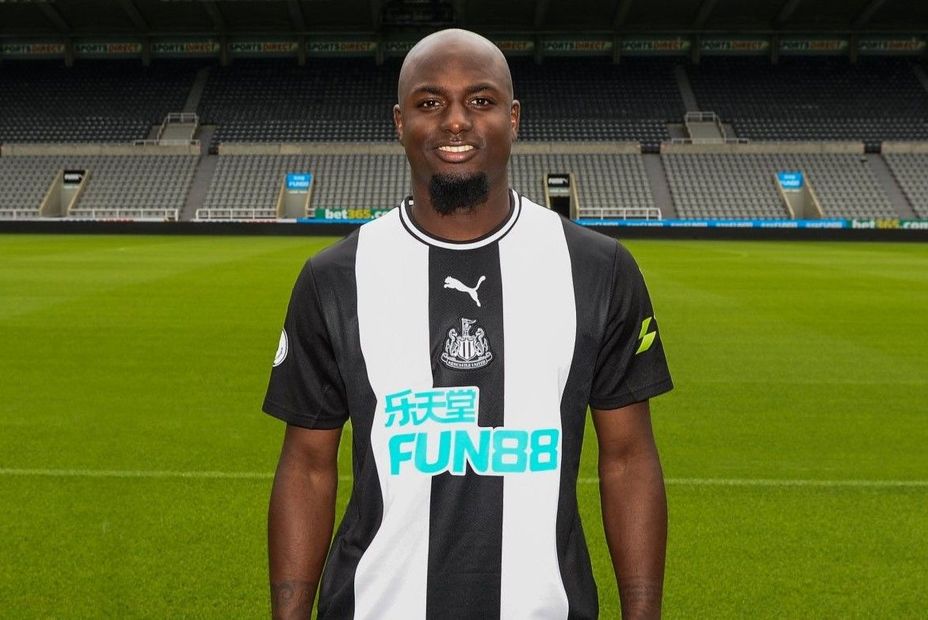 Newcastle United have announced the signing of Jetro Willems on a season-long loan deal.

The 25-year-old left-back joins from Eintracht Frankfurt, with Newcastle having the option of making the move permanent at the end of 2019/20.

"Jetro brings a wealth of experience into the dressing room and I'm very pleased to have brought him here," head coach Steve Bruce told the club's official website.

"He has played at the highest level and is naturally left-footed so he’ll give us another strong option on that side."

📺 @JetroWillems_15 has revealed what his close friends @GWijnaldum and @Vurnon Anita told him about playing for Newcastle United.

The former PSV Eindhoven defender, who has 22 caps for the Netherlands, is Newcastle's second senior signing of the summer.

He could make his Premier League debut when Newcastle host Arsenal on Sunday 11 August.