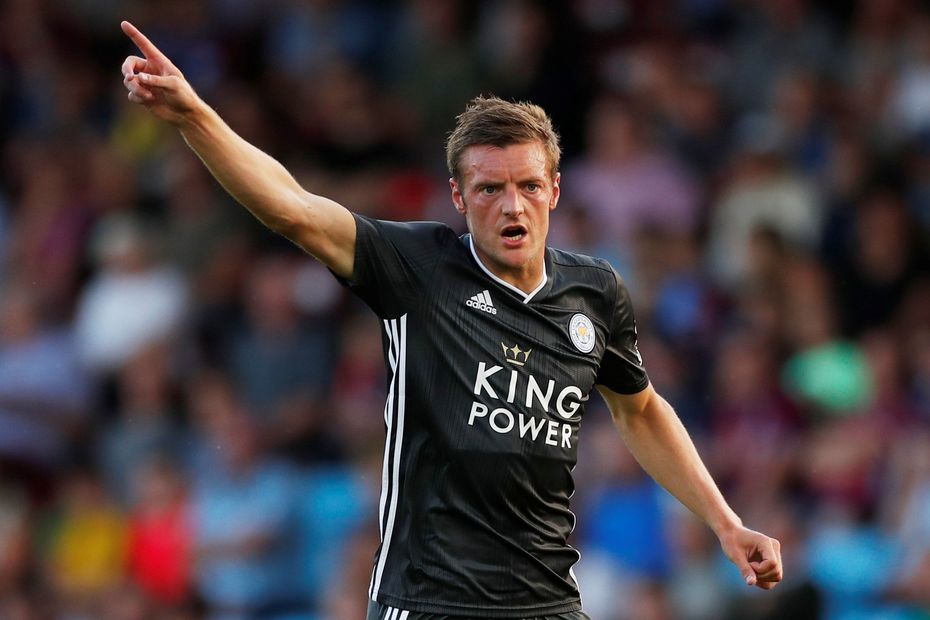 Burnley goalkeepers have been good FPL assets over the past few seasons. Playing behind a defence who sit fairly deep and don't play out from the back as much as others, they pick up plenty of save points and are in the mix for bonus points when they manage a clean sheet.

After he set a record in 2018/19 as the highest-scoring defender in an FPL season, I'm expecting plenty more clean sheets and assists.

Not only will Alexander-Arnold profit from the clean sheets delivered by Liverpool's solid defence, his crossing and set-pieces became more lethal as last season wore on.

Everton have a kind run of fixtures to start the season. I expect Digne will pick up points from clean sheets and assists, thanks to his set-pieces and frequent deliveries.

A relatively safe bet. Sigurdsson is an important player for an Everton side with good opening fixtures, who takes penalties, a share of set-pieces and has plenty of shots, albeit often from outside the box.

If Zaha remains at Crystal Palace and keeps his head down, he has plenty of goal threat for a midfielder in this price range.

Until this season's bargains present themselves, I'm thinking of having only one player priced in double figures. It's a choice between Raheem Sterling (£12.0m) and Salah. At the moment I'm backing the Liverpool man. Salah will likely be a set-and-forget captain for the first few weeks.

Redmond became an important player under Ralph Hasenhuttl, with a shift to a more central position improving his shooting accuracy. He is one of a few midfield options at £6.5m, along with Youri Tielemans, David Brooks and Pascal Gross.

A potent goalscorer in an attacking team, his average of 5.6 points per match last season was the fourth-highest among FPL forwards.

Came to life under Brendan Rodgers and looks to be the focal point of a vibrant Leicester City team. Takes penalties, too.

Jimenez continued his fine form at the Gold Cup this summer. The opening fixtures are relatively tough for Wolverhampton Wanderers, but when they do score goals, Jimenez is likely to be involved.

Unless a starting goalkeeper at the £4.0 price point presents himself in pre-season, Button will be the man on my bench.

Ended last season in fine form and looks to be the pick of the midfielders at £4.5m.

Will hopefully take over from Aaron Wan Bissaka (£5.5m) at right-back for Crystal Palace.

None of the defenders at £4.0m look like starting for their clubs but I'm hopeful one will emerge in pre-season.