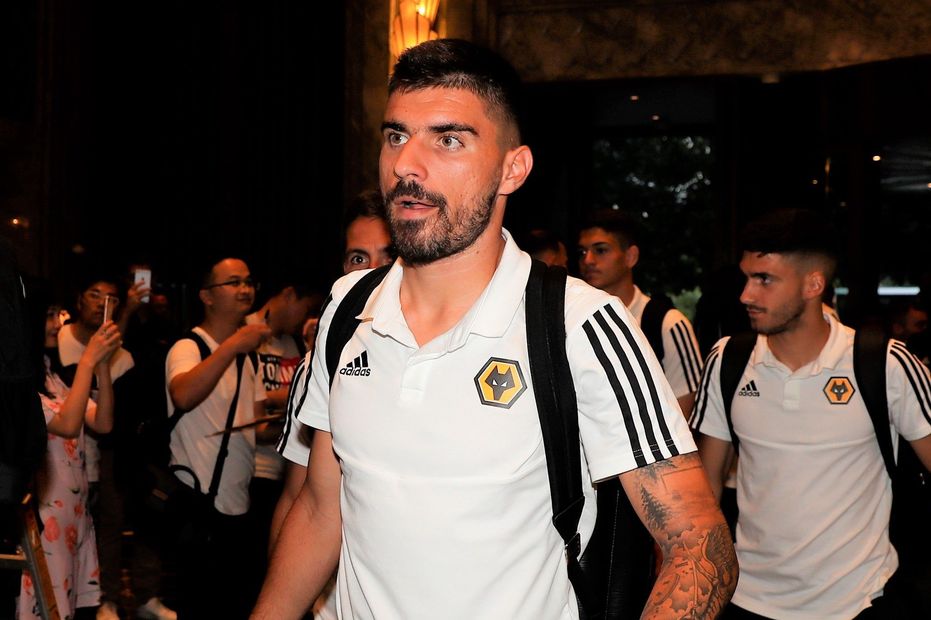 The Wolverhampton Wanderers midfielder is eyeing silverware this week, with his side first facing Newcastle United in the Asia Trophy semi-finals in Nanjing on Wednesday.

But he is also feeling a responsibility to be an ambassador for the league, and its principles both on and off the pitch.

"The Premier League is the best league in the world," Neves told Wolves' official website.

"Every country sees the Premier League live. This is really good for us because we can show to the world our job and the way we play.

"Spreading the message of the Premier League and the work they do to help communities through football is really important because in some countries football is losing a little bit of what makes it beautiful.

A great experience for local Wolves fans in Shanghai as the boss stops to sign shirts after training.

After Wednesday's semi-final, Wolves will face either Manchester City or West Ham United in Shanghai on Saturday, contesting the Asia Trophy final or a third/fourth place playoff.

"I think it's beneficial to have competitive fixtures instead of friendlies, because if you are playing against good teams you can prepare yourself better to play in the competition," said Neves.

"We want to maintain that winning feeling. That's what motivates you for everything – to win. If we can win, even in pre-season, it will be perfect for us."