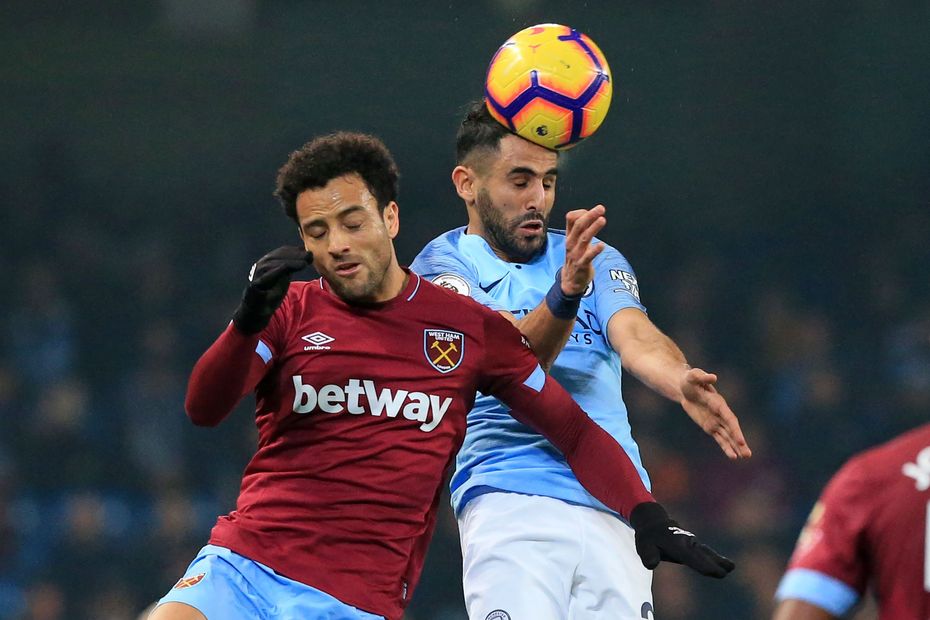 The 2019 Premier League Asia Trophy will start with a bang as 2018/19 champions Manchester City take on West Ham United.

The Premier League winners will face a Hammers team they beat home and away this season on Wednesday 17 July at 20:30 local time (13:30 BST) at the Olympic Sports Center in Nanjing, China.

The day one double-header of Premier League teams in action starts with Newcastle United taking on Wolverhampton Wanderers at 18:00 in the same stadium.

The outcome of the two matches in Nanjing will determine the fixtures at Shanghai's Hongkou Football Stadium on Saturday 20 July.

Each of the winners will meet in the Premier League Asia Trophy final at 19:30 local time, two-and-a-half hours after the third/fourth-place playoff.

Tickets are already on sale for both matchdays, with prices as low as 88RMB (£10) for the double-header in Nanjing and 288RMB (£32) for the finals day in Shanghai.

*All kick-offs are local times, ticket price conversion is at 9RMB/£