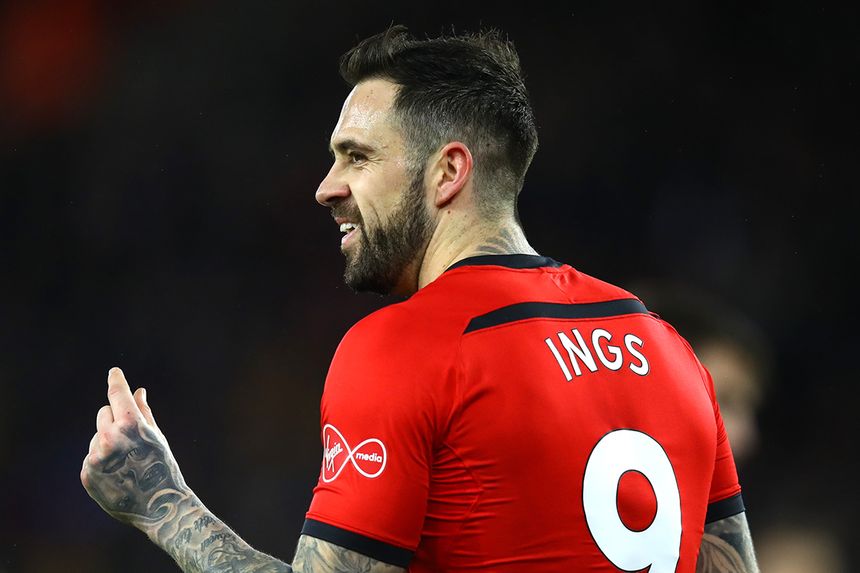 Southampton have confirmed the permanent signing of Danny Ings from Liverpool after his season-long loan at St Mary's last term.

The 26-year-old striker made 24 Premier League appearances for Saints in 2018/19, scoring seven goals.

And he has now agreed a contract with Southampton until 2022.

"Now I've signed permanently, I feel great," Ings told the club's official website. "I've looked after myself over the summer and I'm just raring to go for the new season.

"Personally, it's a big season for me. I feel like it's my most exciting really."

He will aim to be in the starting line-up and get off the mark with a goal when Ralph Hasenhuttl's side begin their campaign at Burnley on Saturday, 10 August.