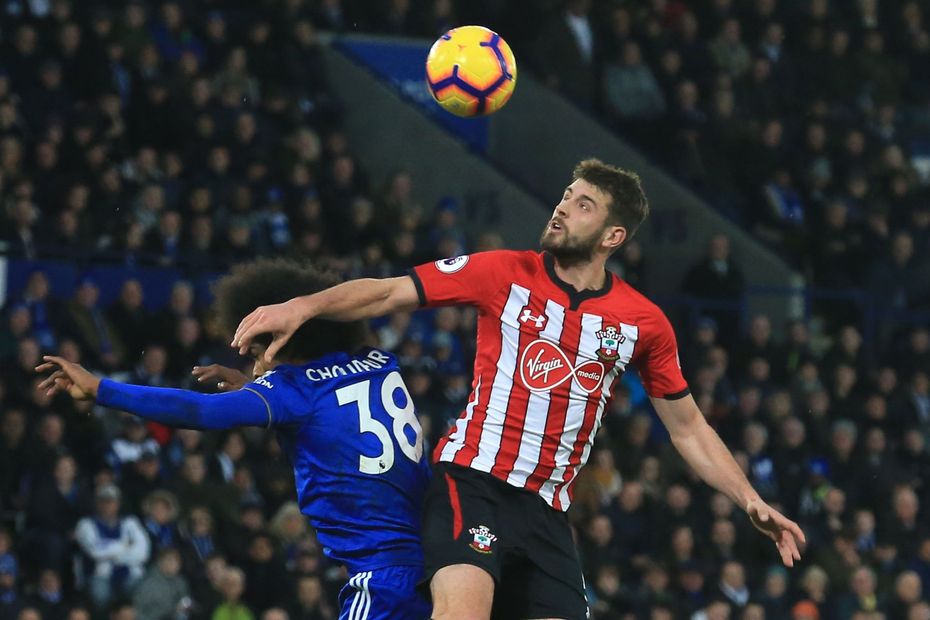 Ralph Hasenhuttl provided both a fresh identity and impetus to steer Southampton out of the relegation zone to 16th last season.

Despite creating 54 chances from dead-ball situations, the fourth highest in the division, Southampton's return of eight goals was the second-worst total.

They also conceded 65 goals, continuing a steady decline in goals shipped since 2014/15 when only 33 were conceded under Ronald Koeman.

Cutting out defensive mistakes and improving their off-the-ball work as a team unit must be the focus for the manager in his first pre-season at the club.

Hasenhuttl likes his teams to close down aggressively.

Pressing from the front with greater intensity could ease the pressure on his three or five-man defence.

I sense he will look to recruit athletic players, who can work hard to retrieve possession before springing fast-paced turnovers.

In James Ward-Prowse, Southampton have one of the best set-piece takers in the division. But the lack of goals from corners and free-kicks proved a major frustration.

Don't be surprised if Hasenhuttl beefs up his squad with a central defender who can dominate in both penalty areas.

Southampton were the least prolific team in the Premier League for headed goals. Not one of their centre-backs scored with a header last term.

Ten clubs reached double figures for headers, but Southampton got nowhere near that mark.

Front men Danny Ings, Shane Long and Charlie Austin are all useful in the air, but Southampton need someone to provide a consistent aerial threat.

Finding a clinical finisher of this type will also surely be high on Hasenhuttl's list of priorities.

Southampton were also a little one-paced during 2018/19. This limited their ability to penetrate opponents in the final third.

The arrival of left-sided winger Moussa Djenepo could change that.

The Malian is very quick and more than capable of scoring goals, claiming 11 for Standard Liege last season.

The 21-year-old is likely to flit between the left wing and central attacking areas, seeking to create chances in the way Sadio Mane did for Saints before his move to Liverpool.

He is developing a playing style and an identity that is proving popular.

If he can add more athleticism to the team in a top defender and a powerful striker, Southampton will continue to progress under him.