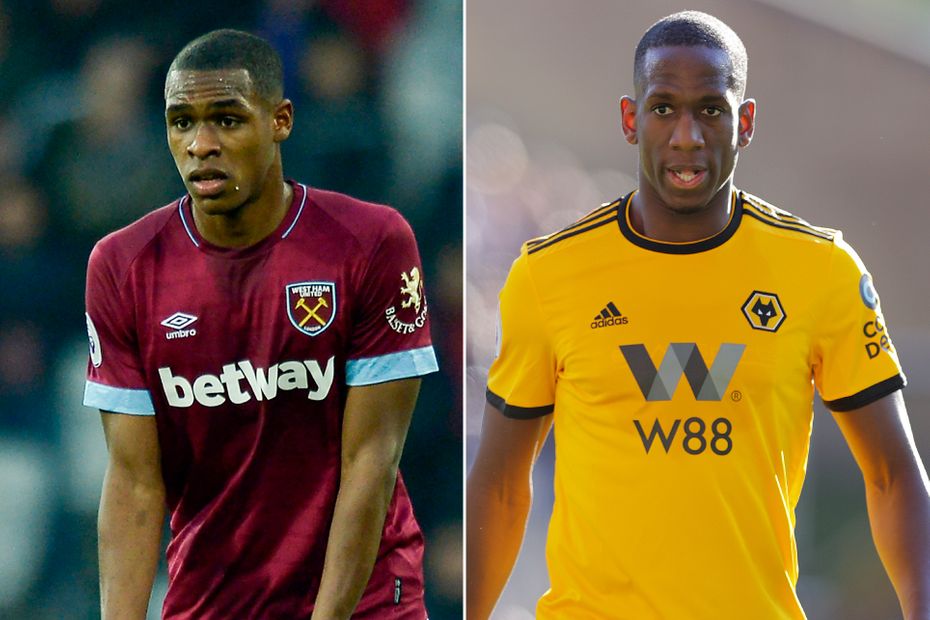 Want to go an entire season without facing a single top-six side? By rotating between West Ham United and Wolverhampton Wanderers managers can do so.

They face four of last season's top six in the first 12 Gameweeks but you can avoid these opponents in that run, and indeed for the whole season, with clever rotation.

In Gameweek 1, West Ham host defending champions Manchester City so instead you can pick a Wolves player at Leicester City.

In Gameweeks 2 and 5, Wolves play at home against Manchester United and Chelsea. But the Hammers travel to Brighton & Hove Albion and Aston Villa.

This tactic can be replicated for the entire 38 Gameweeks.

The appeal of this combination is increased further by the guarantee of home fixtures.

By selecting and rotating a Wolves and West Ham player over the whole season, an FPL manager is ensured a match at home in every Gameweek.

That is encouraging because last season these teams were far more resilient when playing at home. They combined for 11 clean sheets at home but managed only five away.

But which of their players should managers pick?

In terms of attacking potential, Matt Doherty (£6.0m) is the standout defender from either side.

But having produced four goals and seven assists last season, his price could limit his appeal as a rotation pick.

Diop's 19 shots and 15 headed shots from set-pieces were both more than any team-mate last term.

Fredericks established himself at right-back in the final months of 2018/19, producing 22 FPL points in his last two home matches.

However, Fabianski is less suited as a rotation choice, as his ability to produce save points away from home means it is always risky to bench him.

Instead, it could be a Diop and Boly pairing that proves the most reliable as rotation partners.