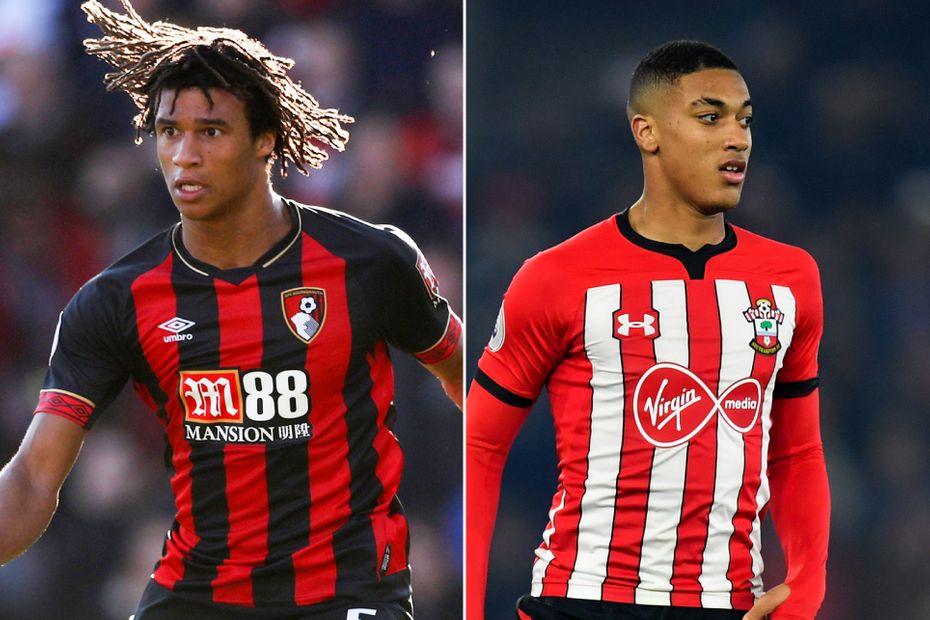 Picking a player from each of AFC Bournemouth and Southampton offers a unique combination strategy for the beginning of the season.

Most of the rotation pairings highlighted so far focus on selecting the player who has the home fixture in each Gameweek.

But if you select the away player from these two teams in three of the opening 10 Gameweeks, you can also guarantee only one fixture against last season's top six.

The two south-coast clubs also rotate home and away for the entire season.

There is uncertainty over the goalkeeper position at both sides ahead of 2019/20, so FPL managers must monitor their teamsheets over the summer friendlies.

At present Nathan Ake (£5.0m) looks to be the best defender to pick from the two teams.

The AFC Bournemouth centre-back was the most attacking defender from either side in 2018/19.

He scored four goals and recorded 26 shots inside the penalty box, a total ranked sixth among defenders.

Fellow centre-back Steve Cook (£5.0m) is also worth considering. Although he scored only once last season, Cook's 25 attempts were only four fewer than Ake.

Southampton's tactics may ultimately determine their top targets in defence.

Manager Ralph Hasenhuttl operated with both a flat back four and with wing-backs after taking over in December 2018.

Ryan Bertrand (£5.0m) and Yan Valery (£5.0m) would be appealing as wing-backs. Valery produced two goals and an assist in his final eight starts last season.

The centre-back scored seven goals in two seasons for Borussia Monchengladbach before his move to St Mary's last summer.