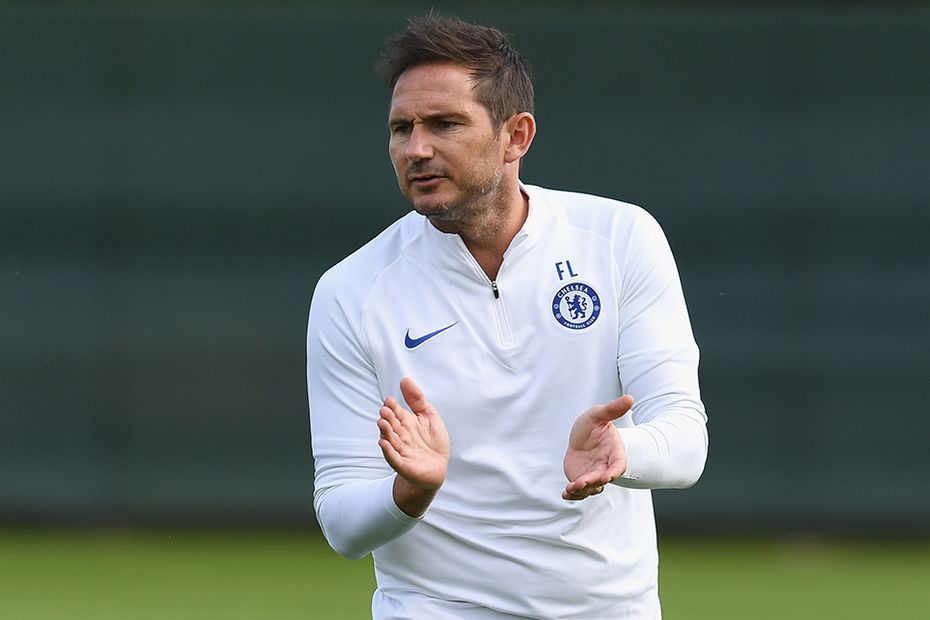 Since its inception in 1992, a total of 241 managers or head coaches have taken charge of a club in the Premier League.

That number will increase to 246 over the opening weekend, with five new managers set to make a debut in the competition.

Daniel Farke, Dean Smith and Chris Wilder are all stepping up to the top flight for the first time after securing promotion with Norwich City, Aston Villa and Sheffield United respectively.

Frank Lampard has taken charge of Chelsea, having won three Premier League titles with the Blues as a player, and Graham Potter has been appointed Brighton & Hove Albion's head coach.

Four of the five new managers and head coaches are English, with Farke the exception.

It is the joint-highest number of English managers in the Premier League for 11 years, along with the 2014/15 season.

Leicester City's Brendan Rodgers also hails from the United Kingdom, having been born in Northern Ireland.

Bruce, Smith and Wilder will all have the honour of managing their boyhood clubs in the Premier League.

There are 10 nationalities among the Premier League's managers.

Farke will be the fourth German to take charge of a club in the competition, after Jurgen Klopp, Felix Magath and Jan Siewert.

It puts Germany one behind Portugal's five managers and ahead of Argentina's three.

It would only take Farke 16 matches to take second place for the number of Premier League matches overseen by a German, behind Klopp.

He will face his compatriot on his debut in the competition, as Norwich visit Liverpool on Friday 9 August, while Wilder and Howe meet on the touchline the following day as Sheffield United travel to Vitality Stadium.

There have been a total of 25 nationalities that have managed in the Premier League, with Southampton's Ralph Hasenhuttl adding Austria to that list in December 2018.