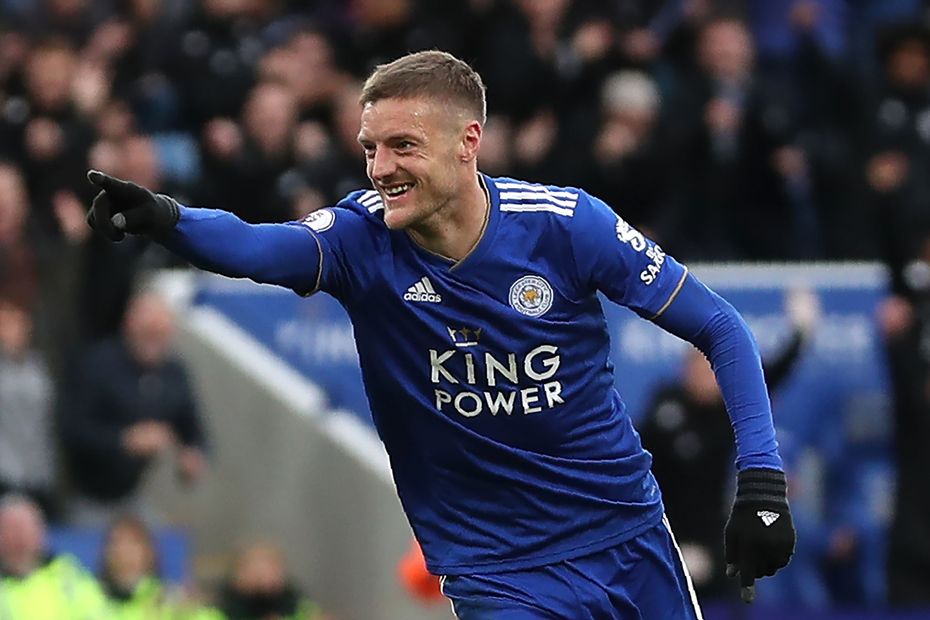 The content provider will broadcast all 380 matches throughout each season.

"We are very pleased to welcome TrueVisions Group back as a broadcast partner for the next three years," said Premier League Director of Broadcasting, Paul Molnar. "They have exciting plans to make our competition available on multiple platforms and we look forward to seeing fans in Thailand enjoy the best Premier League action."

Birathon Kasemsri, chief content & media officer, True Corporation, said: "We will be the only network in Thailand to show the full action of the English Premier League, with live broadcasts, reruns, and highlights of every match. True Visions PayTV will make available six channels for the broadcasting of the world's biggest football league, which will kick off the new season on 10 August, 2019.

"TrueVisions Group is also granted a live and on-demand digital broadcast licence across all platforms. Therefore, all customers of TrueVisions, TrueMoveH, TrueOnline and True ID will definitely have access to watch the excitement of the English Premier League, according to their own convenience and lifestyles.

"Brace yourselves for the most complete English Premier League experience ever; as TrueVisions Group has received the broadcast rights directly from the Premier League, we will proudly present it in new and innovative ways that more deeply engage all fans throughout Thailand."