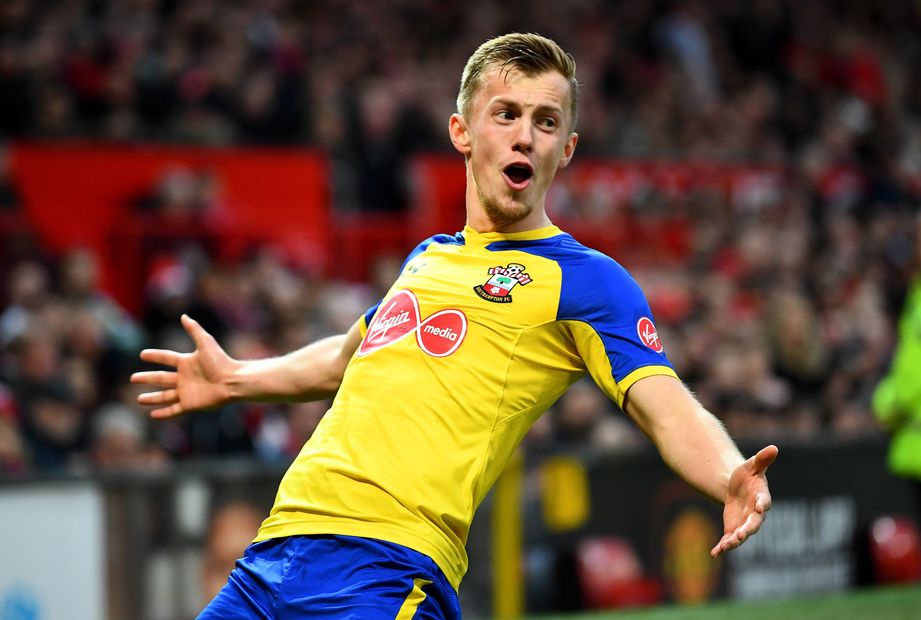 The dead-ball delivery of James Ward-Prowse (£6.0m) is a major weapon for Southampton under Ralph Hasenhuttl.

After making just six appearances for former manager Mark Hughes in 2018/19, the midfielder became a key influence for Hasenhuttl.

Ward-Prowse took 75 of Southampton's 115 corners after the Austrian was appointed in Gameweek 16.

His total of 22 successful corners in that period was the joint-fifth highest in FPL.

Ward-Prowse created 30 chances from set-pieces last season, a total bettered by only seven players in FPL.

Having produced a team-leading tally of 46 chances, he was very unfortunate not to claim a single assist all season.

Southampton struggled to capitalise on their set-pieces under Hasenhuttl.

But only five of those efforts came from free-kicks or corners, a total that only bettered the three of relegated Huddersfield Town.

They particularly lacked an aerial threat in such situations.

The 10 headed shots from set-pieces by Jannik Vestergaard (£5.0m) was a team-leading figure over the entire campaign.

Again, it was Ward-Prowse who was the most impressive performer from dead-ball situations.

He scored two of his seven direct free-kicks, second only to the three of James Maddison (£7.0m) in FPL.

Danny Ings (£6.0m) looks set to be Southampton's spot-kick taker in the season ahead.

He took and scored all three of his spot-kicks while on loan from Liverpool in 2018/19 and has joined on a permanent deal.

Ward-Prowse is their back-up option. He stepped up and converted Southampton’s only other penalty, against Leicester City in Gameweek 22.