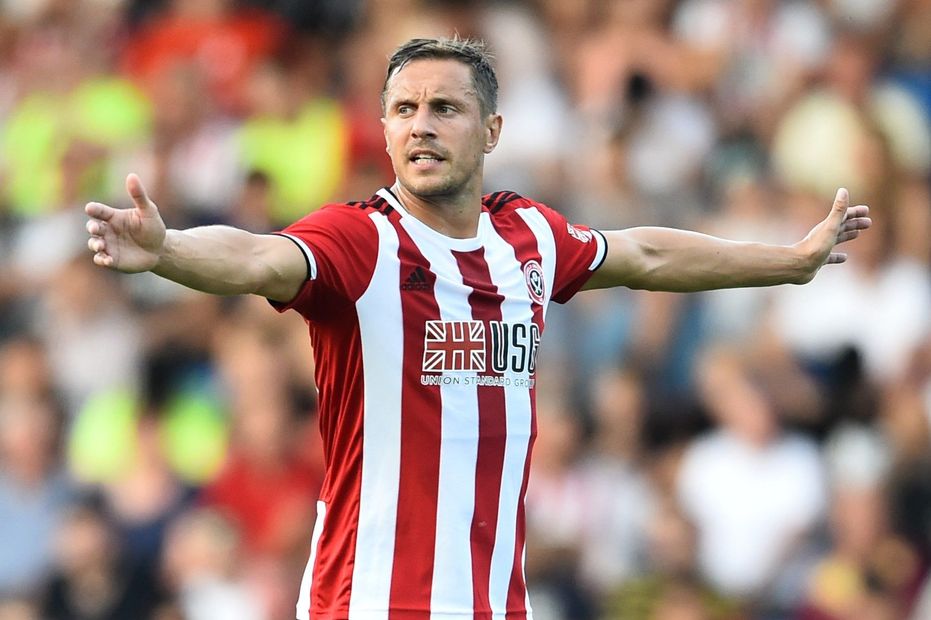 With just over a week until they return to the Premier League, we look at the records of the three promoted clubs on past opening weekends.

Although teams who have come up have historically struggled in their first match after promotion, Sheffield United will have few fears heading into their opener at AFC Bournemouth.

That is because the Blades have the best opening-weekend record in Premier League history, winning twice and drawing once.

One of the Blades' Matchweek 1 victories was a historic defeat of Manchester United in the inaugural 1992/93 Premier League season. Brian Deane scored the competition's first goal in a 2-1 win at Bramall Lane.

The next season, Sheffield United beat Swindon Town 3-1, and in 2006/07 they kicked off their campaign with a 1-1 draw against Liverpool in a match that Phil Jagielka, who returned to the club this summer, played in.

But AFC Bournemouth started last season by defeating a promoted club, beating Cardiff City 2-0, and will be hopeful of ending their MW1 opponents' imperious record.

Dean Smith's side have won nine opening matches in their 24 Premier League campaigns.

Norwich City, away to Liverpool for the league's opening fixture on 9 August, will be looking to improve on a run of only one win from their eight opening fixtures.

That one win, a shock success against Arsenal 4-2 at Highbury in 1992/93, could be a source of inspiration ahead of the trip to Anfield.

Norwich, Sheffield United and Villa will aim to follow Nottingham Forest, who made the best start by a promoted club.

Wolverhampton Wanderers set a standard for them last season, finishing seventh with 57 points on their return last season and qualifying for the UEFA Europa League.

It was the highest finish and points total for a promoted team since Ipswich Town came fifth with 66 points in 2000/01.