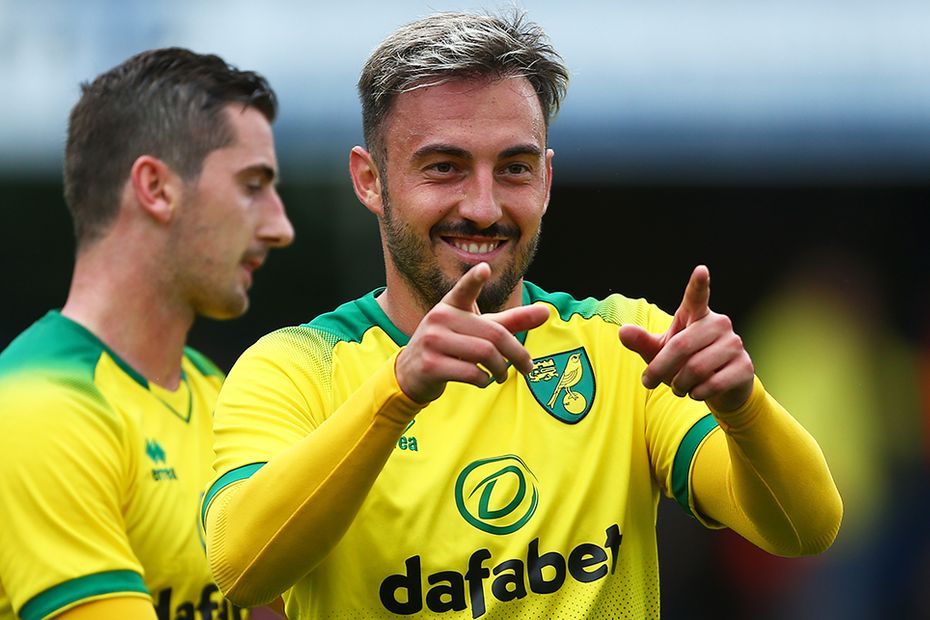 As the new season approaches, Norwich, Sheff Utd and Aston Villa are aiming to become first promoted trio to all win in Matchweek 1

With just over a week to go until the new season, Norwich City, Sheffield United and Aston Villa can start thinking about becoming history makers on the opening weekend of 2019/20.

Is this the year?

Never before have all the promoted sides started a Premier League season with wins.

Traditionally, teams who have come up from the Championship have struggled in their first match. They have averaged less than a point per match over the past 27 seasons, winning only 15 of the 80 fixtures.

And if Norwich, Sheffield United and Aston Villa are to be the first trio to do so, they will each have to win away from home.

Norwich visit Liverpool in the opening match of the campaign on Friday 9 August, while Sheffield United travel to AFC Bournemouth and Villa visit Tottenham Hotspur.

The Canaries earned a 1-1 draw in their last trip to Anfield in September 2015 and while Sheff Utd have never faced AFC Bournemouth in the competition, the Blades have won each of the last eight meetings between the sides.

Villa have lost six of their last seven PL encounters with Spurs but their only win in that run was away at White Hart Lane when Christian Benteke secured a 1-0 victory in April 2015.

All three clubs hope to improve on last season when the promoted teams earned just one point between them. Wolverhampton Wanderers drew 2-2 against Everton while Cardiff City and Fulham both lost 2-0.

History suggests Norwich, Sheffield United and Villa perform well when they are in the PL together.

All three teams recorded their best Premier League finishes in the same season. This was in 1992/93 when Villa were second, Norwich third and Sheffield United 14th.

They have only appeared together on one other occasion, the 1993/94 campaign.

And across those two seasons, the three clubs collectively won four of their six opening-weekend matches.

If history now repeats itself, 2019/20 could be only the second season where the promoted teams claim more than four points combined on the opening weekend.

The only time this has happened came in 1997/98 when Bolton Wanderers and Crystal Palace each won to return six points.

Ultimately, Norwich, Sheffield United and Villa are aiming to become the fourth promoted trio to all secure safety together.

They can take confidence from the fact that this happened as recently as 2017/18, when Brighton & Hove Albion, Huddersfield Town and Newcastle United all retained their Premier League status.