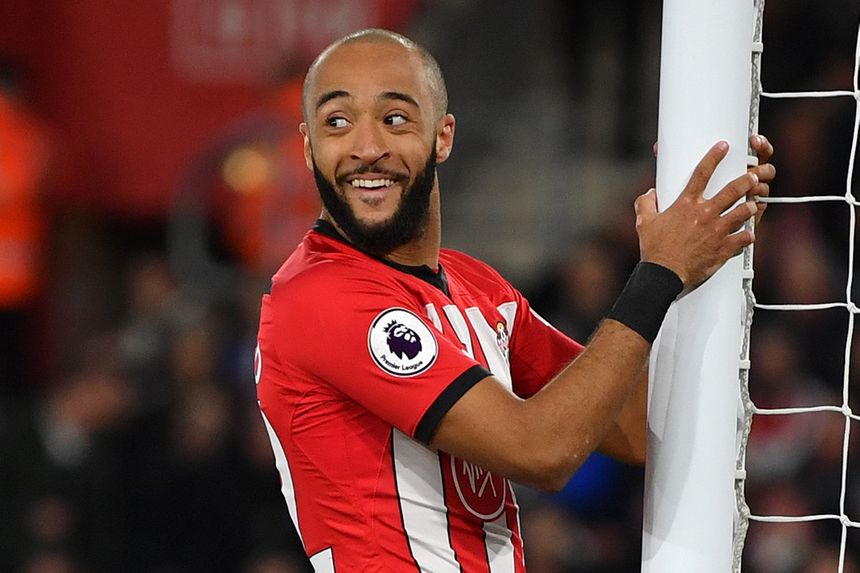 Saints' transformation under Ralph Hasenhuttl could be good news for FPL managers in 2019/20.

The Austrian’s impact on Nathan Redmond was a major reason why Southampton avoided relegation this season.

Redmond did not register any goals or assists in their opening 15 matches while playing as a winger under Mark Hughes.

But after being moved up front by Hasenhuttl, he produced six goals and five assists in his 23 appearances for the new manager.

Redmond’s success could result in a change of position in FPL in 2019/20.

As a midfielder, he currently earns an extra point for a goal and also picks up one point for a clean sheet.

But as a forward Redmond could benefit from an extra boost in the Bonus Points System (BPS).

Redmond’s all-round style of play under Hasenhuttl also strengthens his prospects in the BPS.

His total of 30 chances created was bettered by just two FPL forwards during Gameweeks 16-38.

And only one forward surpassed Redmond’s 28 successful tackles in that time.

Meanwhile, James Ward-Prowse can build on an impressive second half to the season after becoming a regular under Hasenhuttl.

The midfielder's seven goals and 32 chances created were both more than any team-mate for the new manager.

Southampton must improve at the back to warrant interest from FPL managers in their defensive assets.

They managed just three clean sheets under Hasenhuttl between Gameweeks 16-38, a record that bettered only the two of relegated Huddersfield Town.

Instead, it is further up the field where investment is likely to pay off.

Redmond is the standout pick and a change of position in FPL could promote him as one of the most popular value forwards in 2019/20.