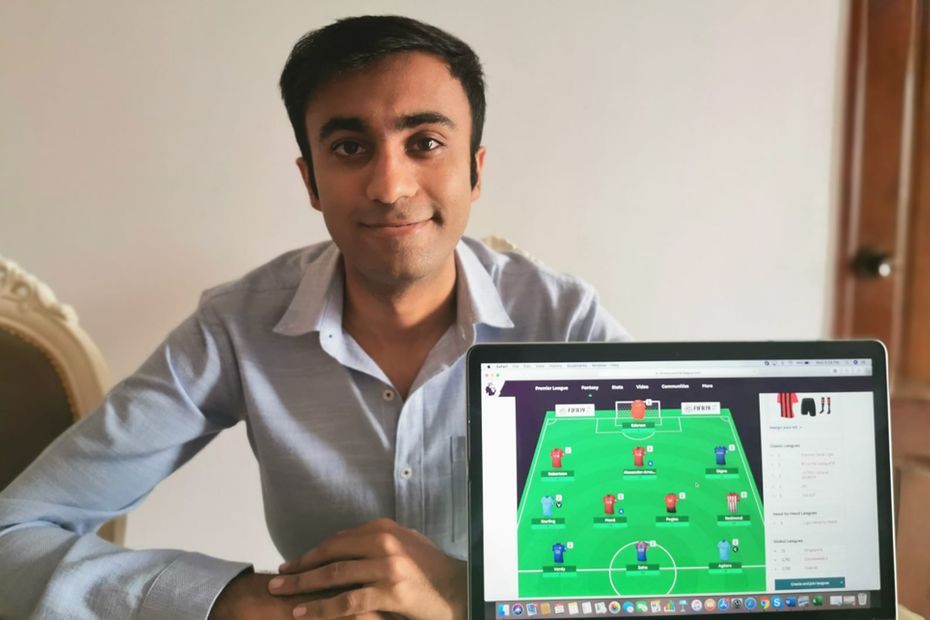 The Scout talks to FPL Cup winner, Ricky Mansukhani, on the tactics that steered him on the path to glory

Ricky Mansukhani was already enjoying a great season by the time the Fantasy Premier League Cup started in Gameweek 17.

His FC Rickochet side sat just outside the top 30,000 at that point, although his attention was mainly on his mini-league battle against his friends.

"So I was playing pretty consistent throughout."

As the campaign unfolded the manager from Singapore continued his rise up the overall rankings.

But when he reached the latter stages of the FPL Cup, the prospect of silverware altered Mansukhani's priorities.

"Around Gameweek 32, I was starting to look at my opponent's team and seeing what differentials I would have, or what player I could bring in to possibly give me the edge," he revealed.

By the time his FPL Cup final against Mithun Majithia arrived in Gameweek 38, Ricky’s tactics had helped him defeat 21 opponents.

He was aware Majithia would need to replace Son Heung-min, who was suspended for Tottenham Hotspur’s home match with Everton.

Having checked out his opponent's transfers prior to the Gameweek 38 deadline, Mansukhani realised he had an advantage:

"On the final day I was monitoring his team to see if he had made any transfers," he explains.

"I had held off making mine, so it was exciting.

"Then an hour before the deadline, I saw he had made two transfers.

"I was always going to make one transfer because I didn’t want to take any points hit."

Ultimately, taking no hit was insignificant as Mansukhani's team powered to a commanding 78-60 victory.

But it was Wilfried Zaha and Nathan Redmond who made the difference for Mansukhani, both bringing in 10-point returns.

He ended the season in 2,783rd place, his second-highest finish over his 13 seasons as an FPL manager.

Reflecting on his very successful campaign, the new FPL Cup winner reckons a change in his approach to transfers was vital this term.

"In previous seasons I would always take quite a bit of hits from the beginning," he says. "I would like to make a profit because player value can rise quickly at the beginning of the season.

"But this season I only made 37 transfers and whenever I could save my free transfer, I would save it.

"Just make one transfer a week. Only if you really need to, then take your points hit," he says.

Just like FPL Champion Adam Levy, Mansukhani's patience and risk-free approach is a major lesson worth learning for 2019/20.