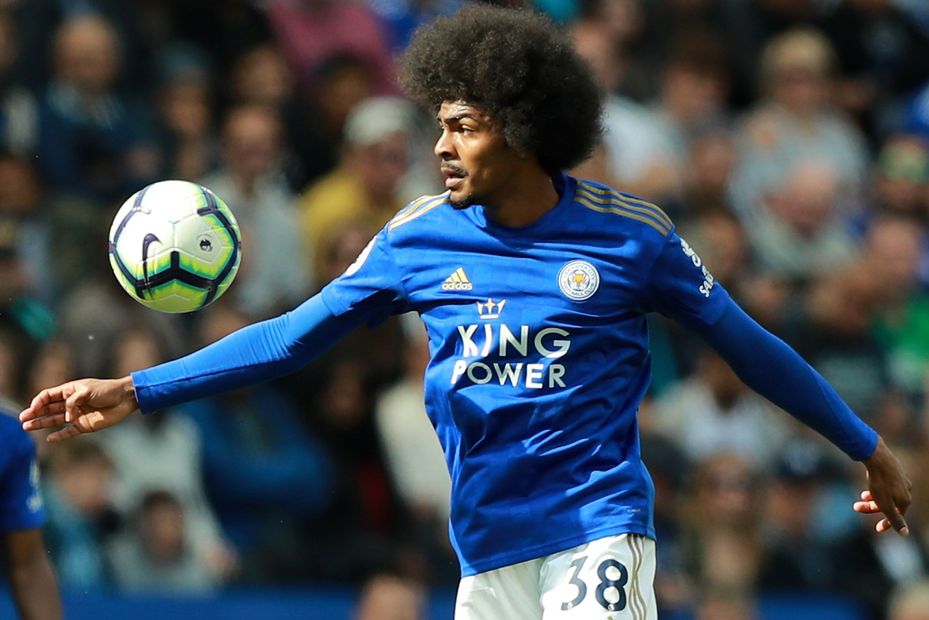 Choudhury earned the trust of Brendan Rodgers towards the end of the season and his displays have thrust him into the new managers’ plans for 2019/20.

The Leicester City academy graduate displays a strong temperament and quality on and off the ball, as demonstrated by his excellent performances in the Foxes’ final three matches against Arsenal, Manchester City and Chelsea.

He can play as a defensive midfielder or in an aggressive box-to-box role and has become a fans’ favourite at King Power Stadium.

Reliable on the ball

Choudhury’s readiness to throw himself into physical duels and tackles immediately catches the eye. But he is not a one-dimensional midfield enforcer.

While he has a natural physicality, there are two sides to his game.

This was demonstrated against top-class opposition towards the end of the season.

The 21-year-old rarely relinquished possession in those last three matches, keeping the Foxes ticking over well by serving the ball accurately to team-mates with calm authority.

Making his first appearance of the campaign in late December, Choudhury ended the season with seven starts and two substitute outings.

In the Premier League he started home and away against Chelsea and Manchester City, at home to Arsenal and Southampton, and also at Everton.

Despite the difficulty of those fixtures, Leicester’s record read: won four, drawn one, lost two, with four clean sheets.

Alongside the first-choice holding midfielder, Wilfred Ndidi, the inclusion of Choudhury is an indication that Rodgers is looking for a solid, energetic base in central midfield.

Looking to the future

If Ndidi stays clear of injuries, the next challenge for Choudhury will be to convince Rodgers he can influence the side on a regular basis, not just in matches where the manager wants to keep things tight.

Within a 4-1-4-1, the Leicester manager liked to use James Maddison and Youri Tielemans ahead of Ndidi down the middle, but was willing to push Maddison wide in certain matches.

Choudhury has the ability and energy to make forward bursts without sacrificing his discipline; but it may take pre-season to prove he can fulfil that role.

Rodgers has predicted "a big future" for Choudhury.

"He's a big talent," he said recently. "He's got opportunity on the basis of how he trained since I've come in.

"It's great to see that and there's a lot more development to come from him."

In 2019/20 I expect Choudhury to continue that development and make an even bigger impression for Leicester.