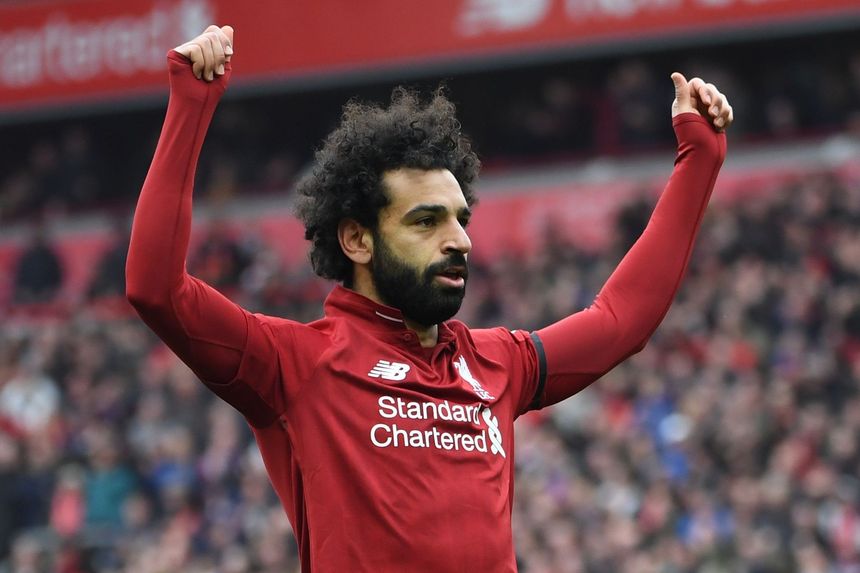 Mohamed Salah is on course to retain the Golden Boot and join an elite group of Premier League players ahead of Sunday's season finale.

The Liverpool forward takes a two-goal lead into the final round, having taken his tally to 22 league goals with his strike at Newcastle United last Saturday.

The Egyptian can become the sixth player to win the award for the top goalscorer in successive seasons, after Alan Shearer, Michael Owen, Thierry Henry, Robin van Persie and Harry Kane.

Salah was carried off at St James' Park last weekend after a blow to the head but Jurgen Klopp says he will be fit to face Wolverhampton Wanderers as Liverpool seek a first Premier League title.

His closest rivals in the battle for the Golden Boot award, presented by Cadbury, are Sergio Aguero, team-mate Sadio Mane and Pierre-Emerick Aubameyang.

See: About the Golden Boot