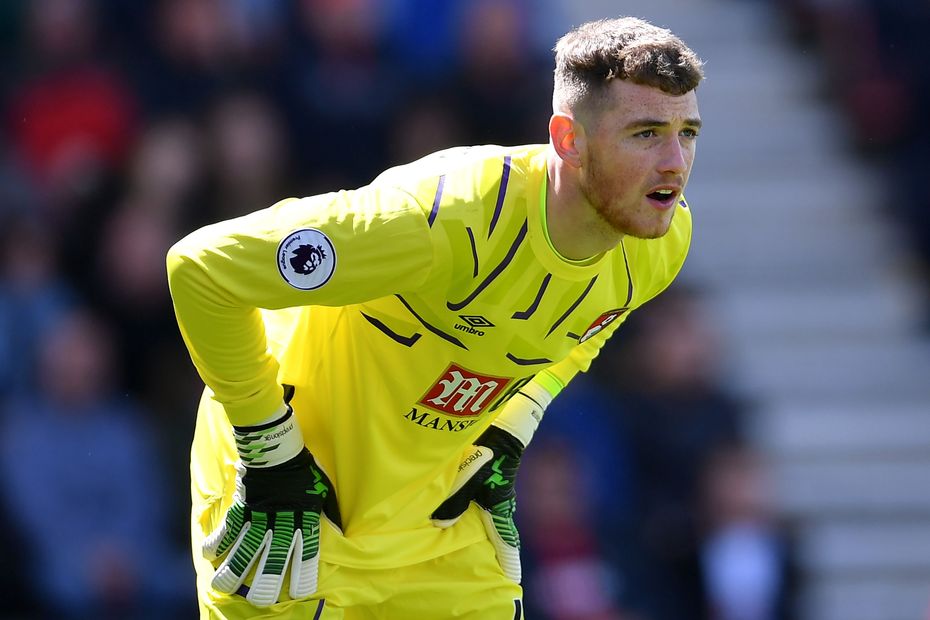 On the day the Premier League record for the youngest player was set by Harvey Elliott, AFC Bournemouth also showed their faith in youth with the selection of Mark Travers in goal at home to Tottenham Hotspur, the first teenage goalkeeper to start in the competition in 13 years.

The Irishman was named man of the match for his saves as he kept a clean sheet on his Premier League debut in the 1-0 win.

Aged 19 years and 351 days, Travers is the first teenage goalkeeper to start a Premier League match since Joe Hart made his debut for Manchester City against Sheffield United at the age of 19 years and 178 days in October 2006.

Coincidentally, Hart also kept a clean sheet on his debut as City and the Blades played out a goalless draw.

The man of the moment 🙌