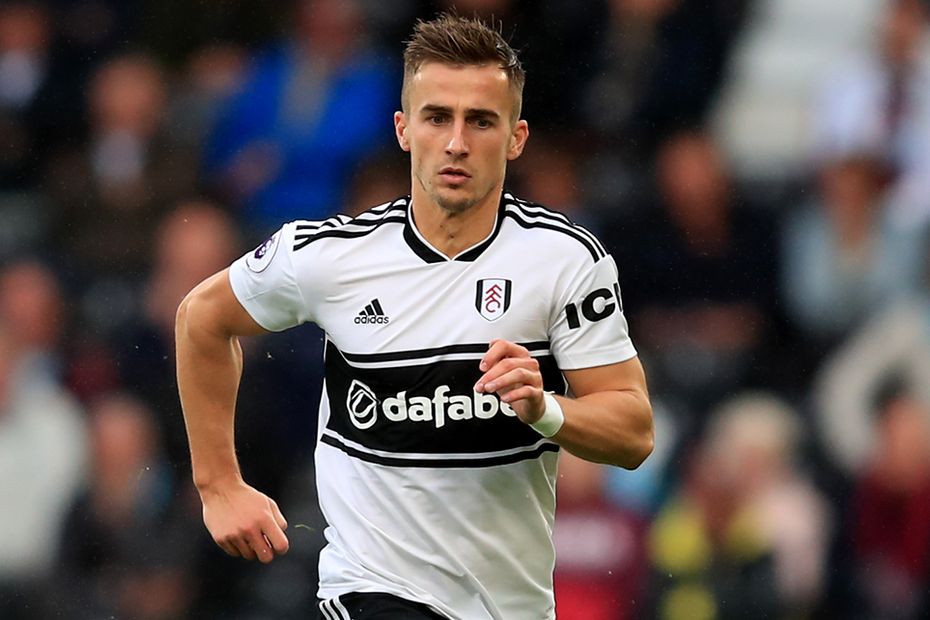 The Fulham left-back is owned by only 0.1 per cent of managers for his home match with Cardiff City.

That ranks second only to the nine of Trent Alexander-Arnold (£5.6m) among FPL defenders.

That suggests his delivery could benefit Aleksandar Mitrovic (£6.3m) against Cardiff. The Serb has recorded 52 headed shots, more than any other striker.

Combined with his potential for a clean sheet, Bryan could bring in a bumper haul for managers who bring him in ahead of this week's FPL deadline of 19:00 BST on Friday, 26 April.