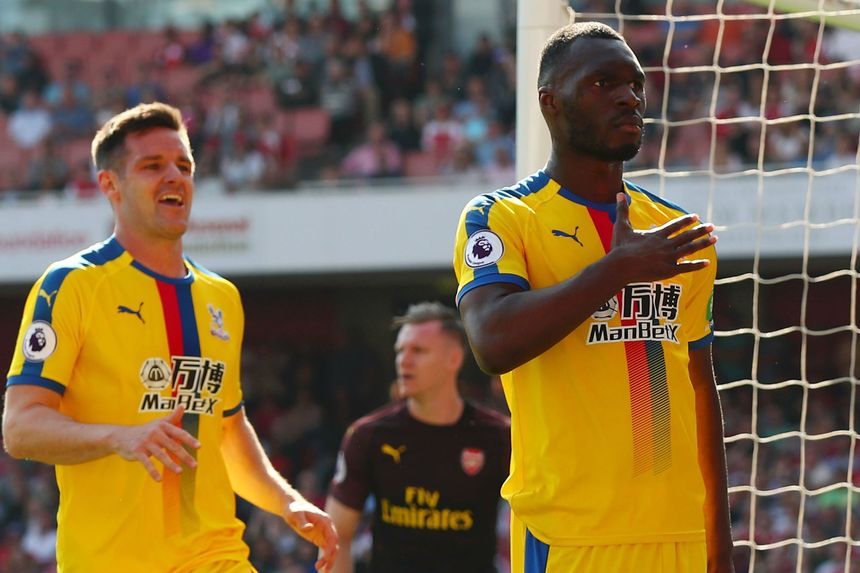 The Crystal Palace striker is owned by only 0.5 per cent of managers for the club's home meeting with Everton.

He produced a goal and an assist in the 3-2 victory, earning his season-high haul of 12 FPL points.

Benteke appears to have ousted Michy Batshuayi (£6.3m) as the Eagles' first-choice striker, starting each of the last two Gameweeks.

His totals of four shots and four shots inside the penalty area are both joint-top for Palace in those matches.

That suggests he will be the main danger against the Toffees on Saturday afternoon.

Everton arrive with an inconsistent away record, having lost three of their last five on the road.

They conceded five goals in their last two away, losing at Newcastle United and relegated Fulham.

Benteke looks well placed to profit from those frailties and build on last weekend's big haul.