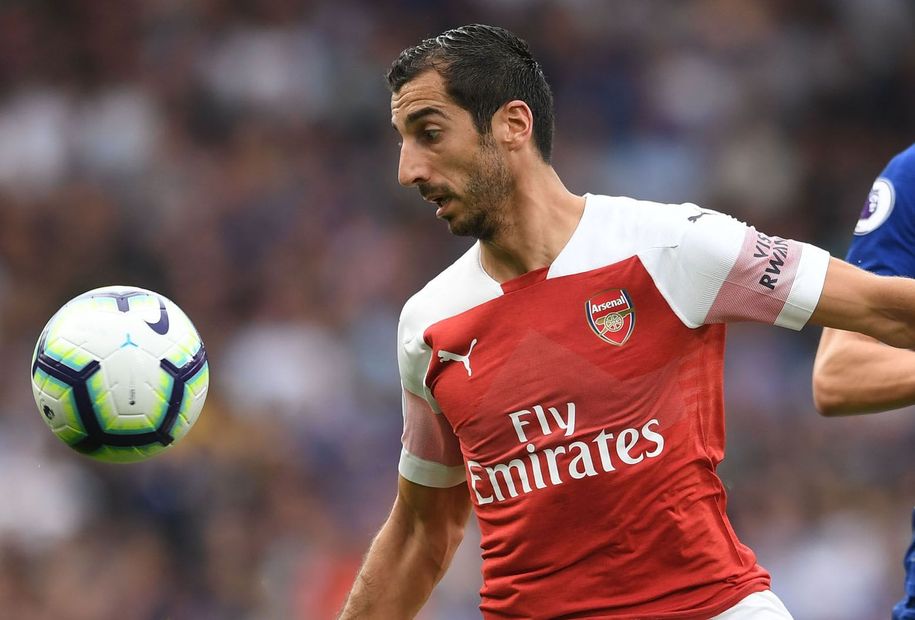 A Double Gameweek 35 lifts the potential of Arsenal’s attackers in Fantasy Premier League.

The Gunners are one of eight teams who play twice. They host Crystal Palace on Sunday before a midweek trip to Wolverhampton Wanderers.

Managers seeking a differential for the Double should consider Henrikh Mkhitaryan (£6.7m).

Owned by just 5.1 per cent, the Armenian could earn a run of starts after Aaron Ramsey (£7.1m) was ruled out this weekend with a hamstring injury.

When selected, Mkhitaryan has shown the ability to deliver big FPL returns.

Indeed, he has two goals and three assists in his last five starts.

That includes hauls of 14 and 16 points against Southampton and AFC Bournemouth over Gameweeks 27 and 28.

Encouragingly for Arsenal, both of their Gameweek 35 opponents have struggled defensively.

Palace arrive having kept only two clean sheets in their last 10 road trips.

Wolves, meanwhile, have two clean sheets in their last 16 Gameweeks.

At a cost of just £6.7m, Mkhitaryan offers a tempting mid-price pick for managers looking to take advantage of Arsenal’s schedule.