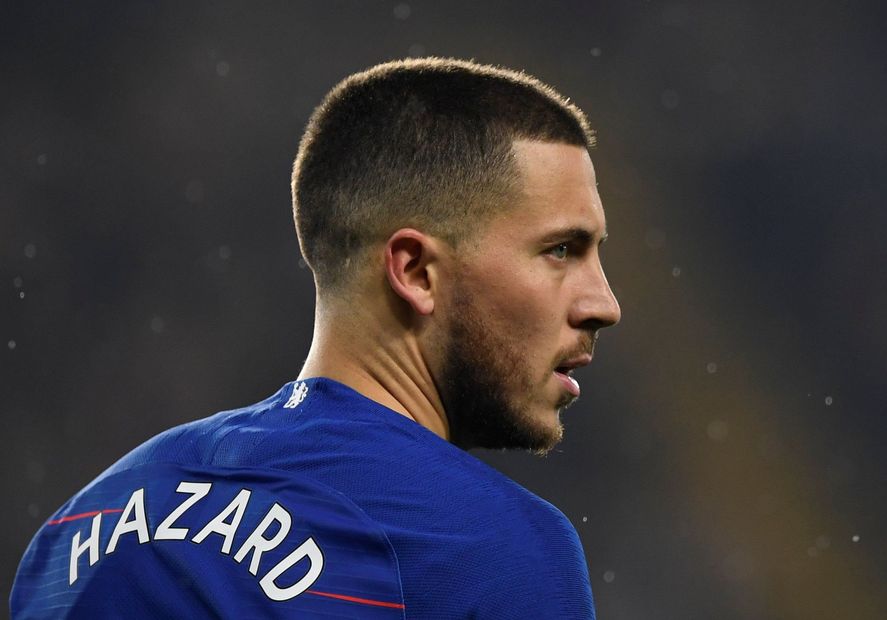 Sales of Eden Hazard (£11.0m) in Fantasy Premier League continue to pick up ahead of Double Gameweek 35.

Eight teams have two fixtures, including six of the top 10.

But the Chelsea winger has only one match, at home against Burnley.

That has led to him suffering 100,000+ sales, more than any other midfielder ahead of Saturday’s 11:30 BST deadline.

Concerns over Hazard’s fitness have not helped.

He sustained a knock and was substituted after 65 minutes of Chelsea’s UEFA Europa League win over Slavia Prague on Thursday night.

But those sellers may have been too hasty.

And even with only one fixture, Hazard is more than capable of outscoring any Double Gameweek players.

The Belgian has 10 sets of double-digit returns this season.

Four of those have been recorded in his last five appearances at Stamford Bridge, totalling 56 points.

Bringing in players with two matches is a top priority as managers look to take advantage of the final Double Gameweek of the season.

But Hazard's form and fixture suggests that selling him in order to do so could well backfire.