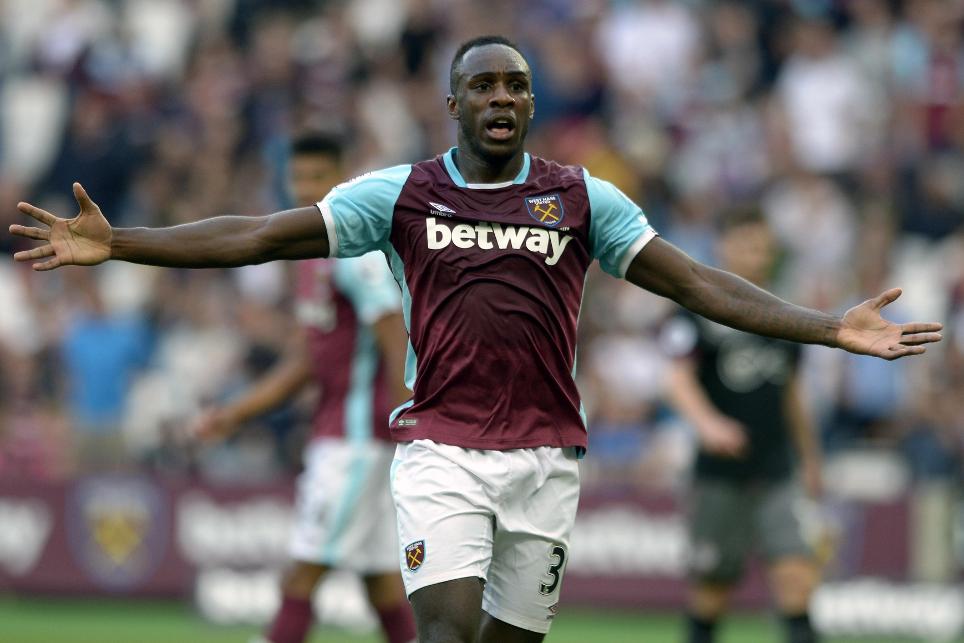 The international break may have ushered in a lull in Fantasy Premier League transfer activity but that has not prevented the continuation of several key trends.

FPL managers are wisely electing to await news of their returning squad members before assessing their options.

Today's news of the calf injury sustained in training by Sergio Aguero (£13.1m) offered the latest cautionary tale for those considering an early trade.

That said, the popularity of Tottenham Hotspur's Son Heung-min (£7.6m), along with the decline in ownership of Manchester United's Zlatan Ibrahimovic (£11.5m), have continued apace ahead of Gameweek 8.

Son has now increased beyond his original value of £7.5m, having attracted almost 150,000 new investors and earned a price rise in two successive Gameweeks.

Four goals and two assists in his last four outings, equating to 43 FPL points, have resulted in his stock soaring.

West Ham United's Michail Antonio (£7.3m) has been one of the players sacrificed, while injury doubts concerning Adam Lallana (£7.2m) and Raheem Sterling (£8.6m) have resulted in their sales.

Son has also proved a popular replacement for the injured Kevin De Bruyne (£10.6m), although it has been reported that the Belgian may return for Manchester City's Gameweek 8 meeting with Everton.

However, with a UEFA Champions League tie against Barcelona to follow, it remains unlikely that Pep Guardiola will start his prized attacking midfielder against the Merseysiders.

Chelsea's Diego Costa (£10.1m) has been the other major pull over the course of the past week.

With just over 100,000 new owners, the Spaniard appears to be a major beneficiary from the continued sales of Ibrahimovic.

The Manchester United striker has dropped out of another 130,000 squads ahead of Gameweek 8 with just over 44,000 of those FPL managers opting for Costa as a straight swap.

Despite being injury doubts for next weekend Aguero (34,531 swaps) and Romelu Lukaku (£9.4m; 22,433) have been the other strikers to gain from Ibrahimovic's decline.

Man Utd face trips to Liverpool and Chelsea next but, while testing, they are fixtures that offer their new talisman the big stage upon which to punish his FPL doubters.

Ibrahimovic is still found in more than 50% of FPL squads.

Laurent Koscielny's (£6.2m) 15-point return from Gameweek 7 has established him as a top-five target.

The Spurs pairing of Kyle Walker (£5.9m) and Jan Vertonghen (£5.6m) have also enjoyed increased investment off the back of a fourth clean sheet of the season.

Despite this, when analysing the top 20 transfer targets, only 17% of the trades made have involved defenders.

Acquiring midfield targets remains the priority, with more than 50% of transfers made focused on this area of our squads.