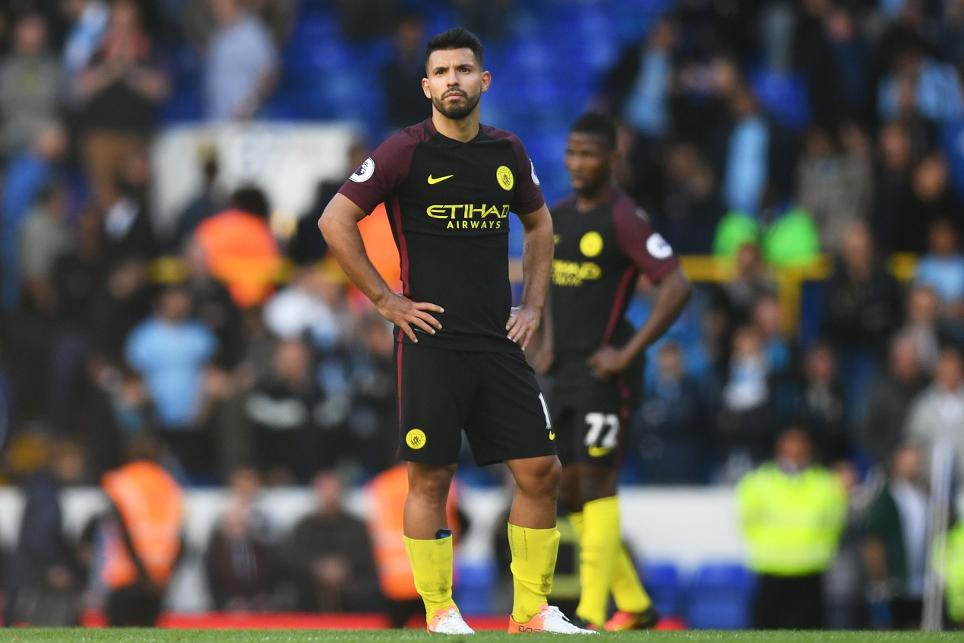 International Duty: Round Up Of Boro Stars In Action At The Weekend External Link

Sergio Aguero's (£13.1m) 43.4% of Fantasy Premier League owners are left anxiously awaiting developments after he sustained a calf problem during training for Argentina.

Aguero has averaged more FPL points per match (7.8) than any forward this season but is considered a doubt for Wednesday morning's encounter with Paraguay.

His Manchester City team-mate Kelechi Iheanacho (£6.9m) would be the likeliest to deputise at home to Everton should Aguero miss out.

The 20-year-old - who scored in Nigeria’s weekend win over Zambia - produced a goal and assist in both his appearances in the starting XI when filling in for Aguero over Gameweeks 4 & 5.

Romelu Lukaku (£9.4m) is also an injury worry for FPL managers after limping out of Belgium's victory over Bosnia-Herzegovina.

Residing in 22.2% of squads, the Everton forward was amongst the scorers in a 4-0 win but sustained a minor thigh problem and will assessed prior to Monday evening's clash against Gibraltar.

There's no such concern for Diego Costa (£10.1m), who continues to attract new FPL investors after notching in Spain's 2-0 defeat of Albania 2-0 on Sunday.

The top-scoring forward in FPL, Costa has already been drafted into 98,000+ squads ahead of Gameweek 8.

Meanwhile, Costa's team-mate Eden Hazard (£9.9m) is showing signs of recovery. He brushed aside a four-Gameweek drought by supplying a goal and assist in Belgium’s win on Friday.

Alderweireld has produced eight attempts inside the box this season - Crystal Palace's Scott Dann (£5.4m) is the only defender to register more.

His White Hart Lane team-mate Dele Alli (£8.2m) found the net in England's 2-0 win over Malta. Alli has picked up in form after a slow start to the season, producing points in three of the last four Gameweeks.

Dimitri Payet (£9.4m) is another midfielder to maintain form over the internationals as he scored in France's 4-1 victory over Bulgaria on Friday evening.

The playmaker has produced a goal and four assists in four Premier League starts for West Ham United.

But Southampton midfielder Dusan Tadic (£7.2m) has been the star turn on show so far over the break and he turned in another superb performance in Serbia's 3-2 win over Austria on Sunday.

He supplied the assists for the first two strikes before firing a late winner, meaning he has played a part in all six of Serbia's goals over their two qualifiers.

Tadic has produced FPL points in three of the last four Gameweeks ahead of Sunday's encounter with Burnley.

Sean Dyche's side have concerns over the fitness of goalkeeper Tom Heaton (£4.6m), the top ranked FPL goalkeeper, who has withdrawn from England duties with a minor injury.