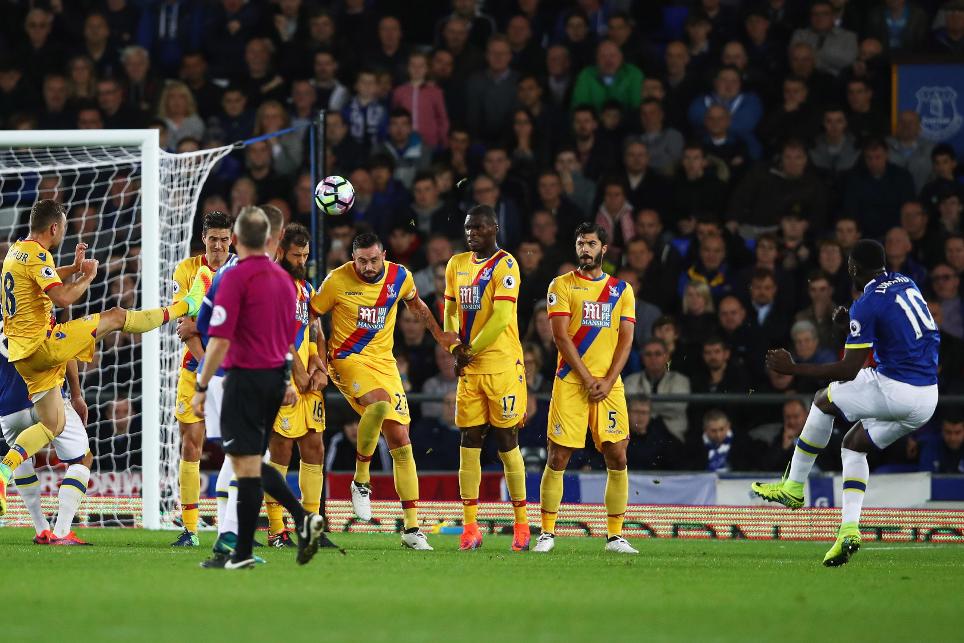 After being crowned September's Manager of the Month, Patrick Kennedy has higher targets in his sights

Manager of the week for Gameweek 4, we first touched on his tale early last month, regaling how Patrick had flipped his fortunes dramatically.

A miserable 22-point tally in Gameweek 3 had him ranked outside of the 2.5 million mark overall but, unperturbed; Patrick kept the faith.

A Gameweek later, he notched 131 points as the top-scoring FPL manager.

Patrick’s season had turned and, having tasted the glory, he set his sights on bigger things. The manager of the month accolade was next.

“I felt like I had to go for it – I thought to myself that I would probably never have the chance again,” Patrick says.

He had his new target but, once again, remained faithful to his line-up, wary of breaking up a winning formula.

“I was constantly wondering how I could change a squad that had just scored 131 points. In the end, I just stuck by them.”

Settled on stability, Patrick turned to the chips to help steer his team to the monthly prize.

The Triple Captain chip was placed on Romelu Lukaku (£9.4m) in Gameweek 5, returning 36 points against Middlesbrough, as Patrick's squad achieved another outstanding Gameweek rank of 5,929.

A week later, he deployed his bench boost to far less effect. It was a blow. Patrick’s rank dipped. He felt the monthly gong had slipped away.

But Gameweek 7 proved decisive. Again with Lukaku as captain, Patrick’s squad rallied to 72 points and he snatched the monthly prize by a 12-point margin.

More significantly, in just four Gameweeks, he had soared from outside the top 2.5 million to be ranked 140 in the world.

Patrick has a bigger prize on his mind.

“I am looking at the teams at the top, and I’m within 30-40 points, so that doesn’t’ feel like a lot when my team is doing well.

Having been transformed from an also-ran to a prize winner and title-chasing FPL manager, Patrick suddenly has a new outlook on the season ahead.

“I’m taking it even more seriously. Every Friday night I’m looking at the teams, looking at fixtures for that week and the week after as I decide which players to bring in – it’s like a full-time job now.”

Patrick has the application and the ambition but even if he falls short of his latest target; he has already created one of the most unforgettable stories of this FPL season.