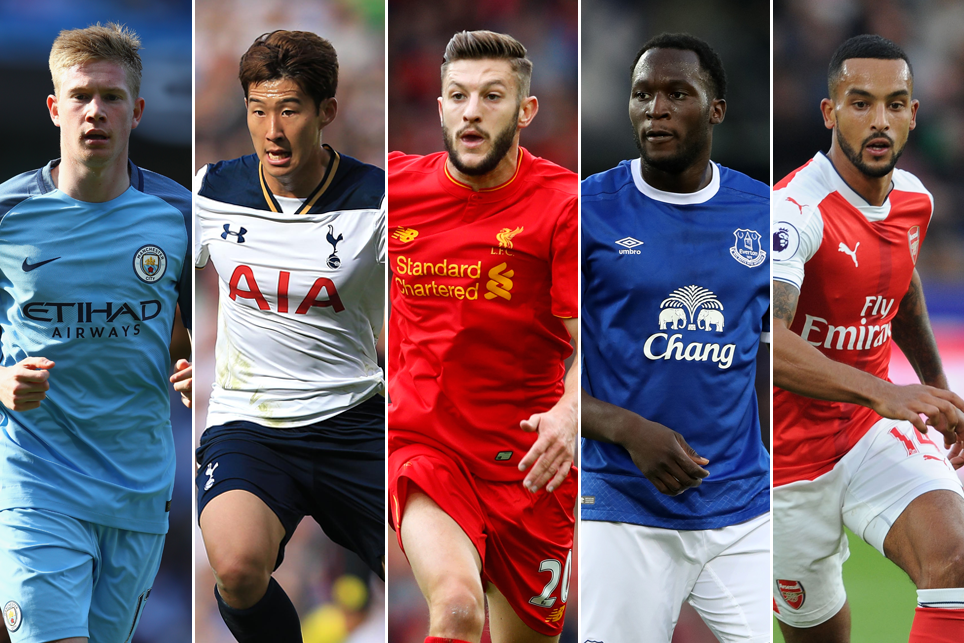 The public can vote for a new winner of the EA SPORTS Player of the Month award as all five September nominees have never before claimed the accolade.

The EA SPORTS Player of the Month award is voted for by a combination of the public via premierleague.com, a panel of Premier League legends and current club captains.

The public vote will count for 10% of the total.

You can cast your vote below. ﻿﻿

For more information on the voting process click here >>

Adam Lallana (Liverpool)
Matching De Bruyne’s creative output with two goals and two assists as well as a passing accuracy of 88%, Lallana's strike against Leicester City has also been nominated for the Carling Goal of the Month award.

Romelu Lukaku (Everton)
Romelu Lukaku has been involved in more goals in September than anyone else, scoring a hat-trick at Sunderland on 12 September, a wonderful free-kick against Crystal Palace and a goal and an assist against Middlesbrough .

Son Heung-min (Tottenham Hotspur)
Son burst into life with his first match for Spurs in 2016/17, scoring twice in a 4-0 win at Stoke City, with his second nominated for the Carling Goal of the Month award, and producing another brace at Middlesbrough.

Theo Walcott (Arsenal)
The Arsenal forward has hit the ground running this season with his two goals helping his team to three wins in September, the first time in a year Walcott has struck more than once in the league in a calendar month.

The public vote will count for 10% of the total. For more information click here >>