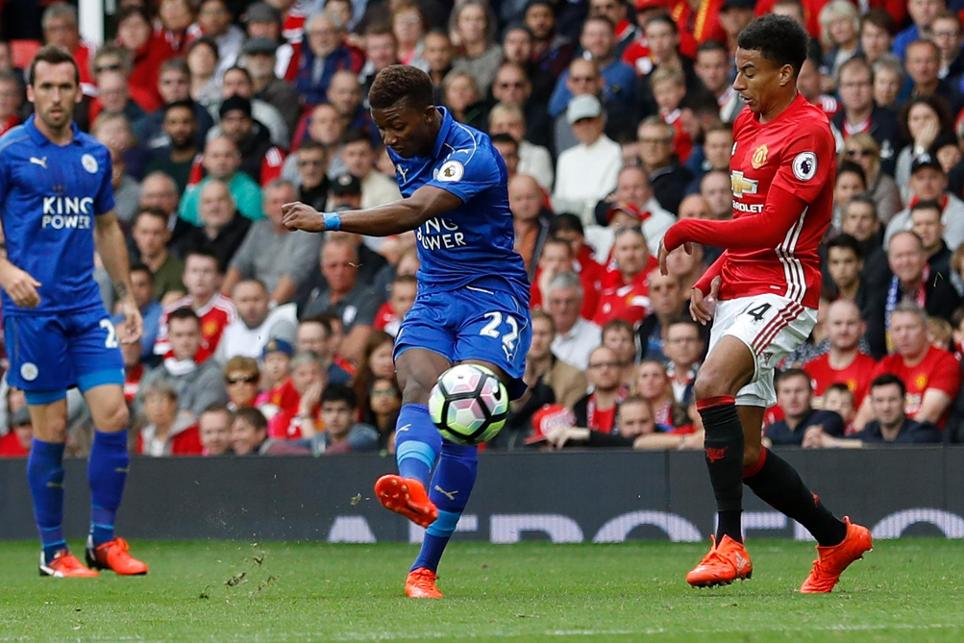 Following a series of spectacular strikes scored in September, Carling have drawn up a shortlist of eight goals from which you can choose one winner.

Watch the goals below and pick your favourite.

Download the Carling Tap here or go to tap.carling.com/gotm-sep to vote for the best strike.

Who gets your Carling Goal of the Month vote? 8 @premierleague contenders, vote for your fave via the Carling Tap ➡️ https://t.co/pWaGMSiTEr pic.twitter.com/DWynMfLBrJ