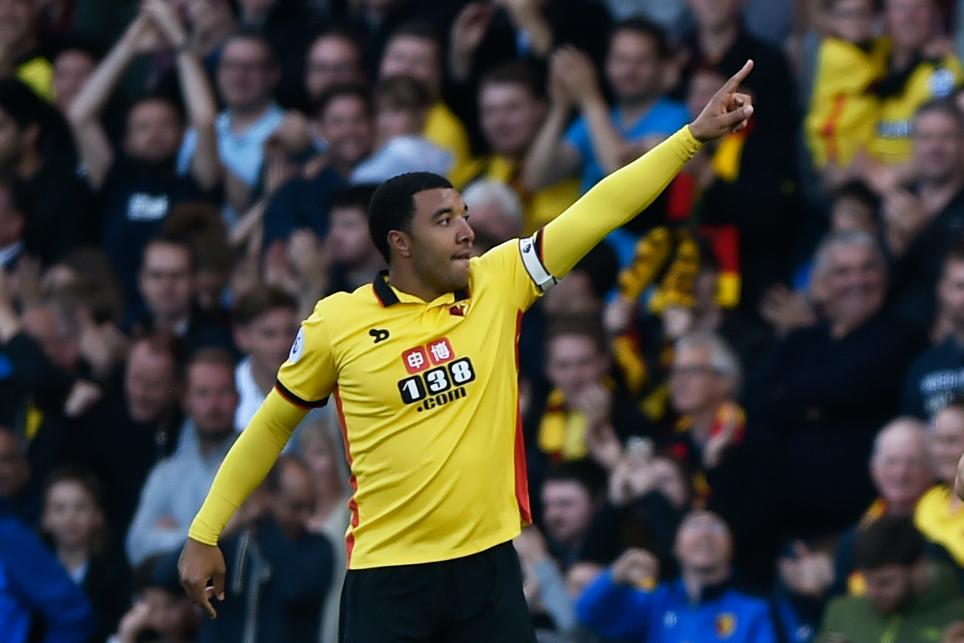 Howe: I felt we deserved to nick it External Link

Troy Deeney (£7.0m) was awarded the maximum Fantasy Premier League bonus points in a 2-2 stalemate at Vicarage Road, earning a score of 34 in the Bonus Points System.

The Watford captain turned in an all-round performance against AFC Bournemouth, providing his side’s opener in addition to making five clearances, blocks and interceptions and a successful tackle.

Wilson notched the visitors' opener and also chipped in with two successful tackles and a pair of recoveries.

Deeney was also ranked top in the ICT Index at Vicarage Road, scoring 15.2.

He registered 17 touches inside the visitors' penalty box, producing four attempts and a pair of key passes. Deeney has now netted in three of the last four Gameweeks.

Nordin Amrabat (£5.0m) was placed second in the ICT Index.

Stationed on the right of a front three, he created four scoring chances for his team-mates and fired two attempts, both on target. He also made more successful passes in the final third (14) than any team-mate.

Wilson ranked next, thanks to his goal and three attempts from inside the Hornets’ box.

Having operated with a 3-5-2 system in the first six Gameweeks, Walter Mazzarri opted to freshen up his tactics against the Cherries.

The Watford manager rolled out a 4-3-3, with Odion Ighalo (£7.3m) moved onto the left, allowing Deeney to continue as a central striker.

The change in formation proved detrimental to the popular Etienne Capoue (£5.2m). Owned by 42% of Fantasy Premier League managers, he failed to produce any of his side's 17 attempts and registered an ICT Index score of 0.6, his worst of the season.

Previously utilised as a wing-back, Holebas prospered despite a change of position. Shifted to left-back, he chalked up his highest ICT Index score (7.2) of the campaign, though would-be investors should be aware he remains one booking shy of a single-match ban.

AFC Bournemouth boast a handful of in-form options as they prepare for kind match-ups with Hull City, Middlesbrough, Sunderland and Stoke City in the next five Gameweeks.

Both Wilson and Josh King (£5.4m) - who emerged from the bench after recovering from injury - have now netted in two of their respective last four Premier League appearances.

After bagging the winner against Everton in the previous Gameweek, Junior Stanislas (£5.5m) was in the points again. Stationed on the right of Eddie Howe's 4-2-3-1, the winger supplied the assist for Wilson’s first-half opener.