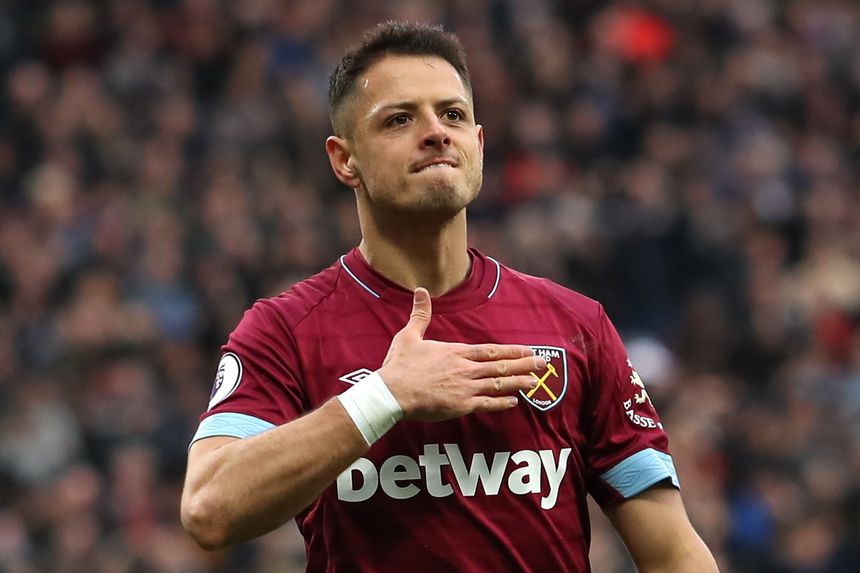 What we learned in Matchweek 32

The Mexican has scored in his last four Premier League fixtures there for Manchester United and West Ham United and can join an elite quartet of players on Monday.

For more and all the must-know stats for Matchweek 33, read below.

Liverpool are aiming to secure a fourth successive league victory over Southampton for the first time in their history.

A goal from Dwight McNeil would make him the first teenager to score in three consecutive PL matches since Romelu Lukaku in March 2013.

Wes Morgan could become the first Jamaican to score in three straight PL matches since Ricardo Fuller in May 2009.

Newcastle United are targeting a sixth successive top-flight home win for the first time since April 2004.

Arsenal have scored 107 Premier League goals against Everton, more than against any other side in the competition.