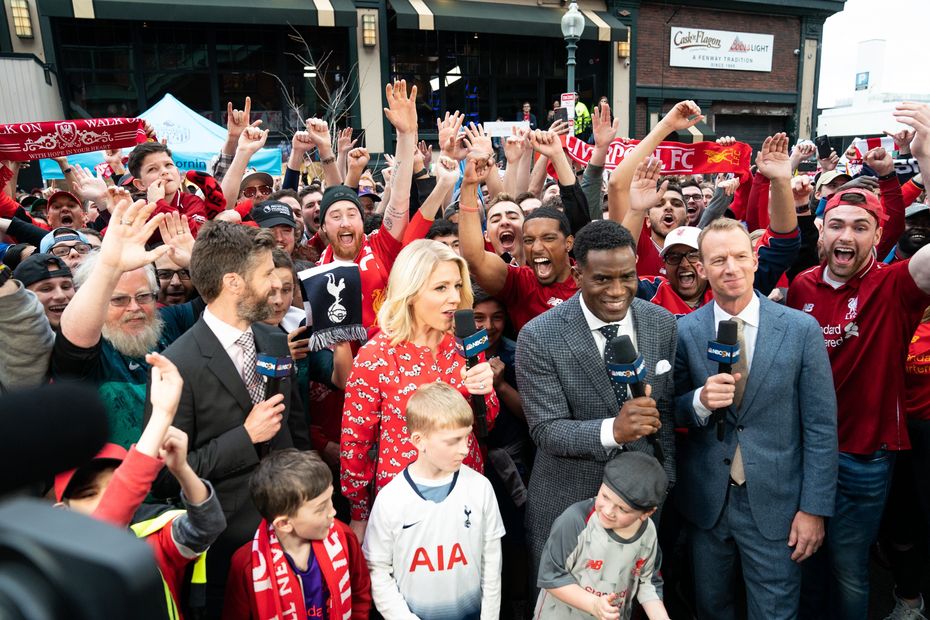 The Premier League and NBC Sports played host to more than 12,500 fans in the first two-day "Premier League Mornings Live" supporter event this weekend in Boston.

They joined the weekend’s activities and telecasts, helping bring the celebration to viewers across the country.

The Fenway-area fest was the third "Premier League Mornings Live" supporter event that NBC Sports and the Premier League teamed up on this season.

This follows the December 2018 supporter event in downtown Manhattan, and the September 2018 fan festival on a rooftop overlooking the U.S. Capitol in Washington D.C.