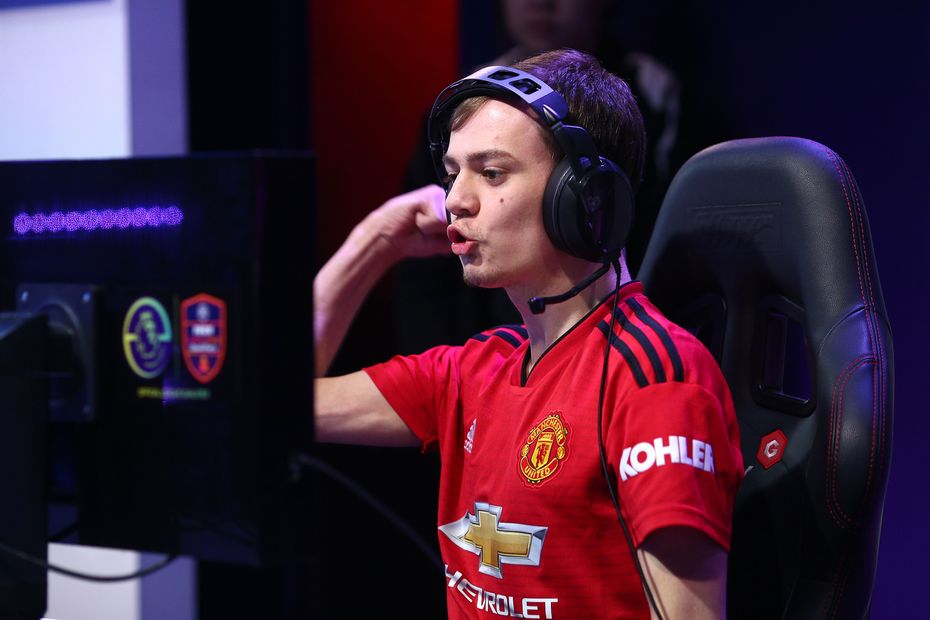 Kyle Leese: I thought it was not meant to be
ePL Final: PlayStation results and standings
Chelsea to meet Man Utd in PlayStation final

Unbeaten until the final, Singh went ahead early in the first leg, before Leese hit back through goals by Kevin De Bruyne and Sergio Aguero.

Singh equalised to send the second leg into extra-time but only thanks to a stunning save by David De Gea from Son Heung-min in the dying momentse.

But straight from kick-off of extra-time, Son struck for Leese to book his place in the Grand Final, where he will play the Xbox champion, either Liverpool's Donovan Hunt (F2Tekkz) or Diogo Mendes (SCP Diogo), of Fulham.

"You've just got to go in and play your game.

"I played well in both legs and I created so many chances ... I managed to hold on and win ... it's good to know I can compete with everyone."