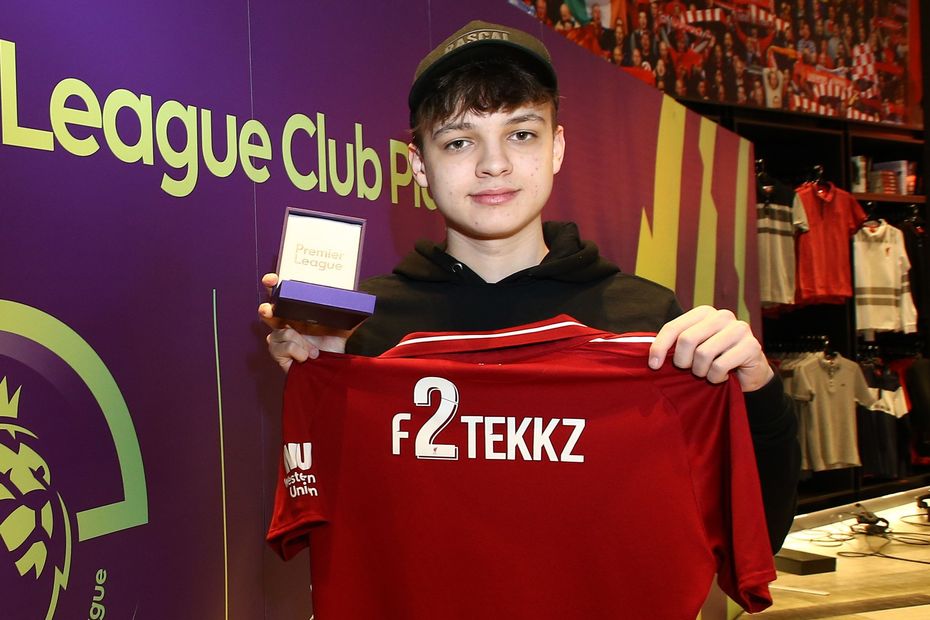 The 17-year-old won his first tournament aged 16 and triumphed in the Club playoffs only hours after hopping off a plane from Atlanta, where he had won the FUT Champions Club.

A Liverpool supporter, Donovan was a particular fan of John Arne Riise and Steven Gerrard.

After a dominant season, he is one of the top competitors at this year's ePL.