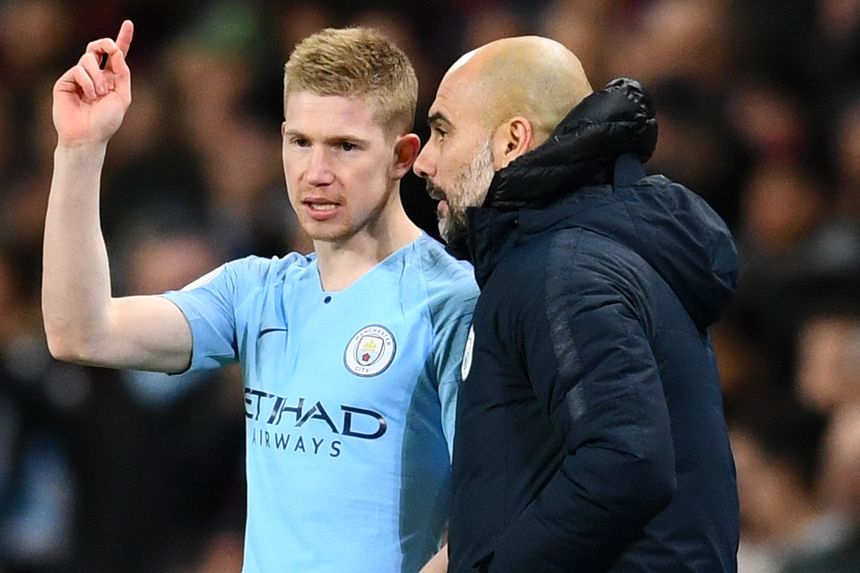 Manchester City have one of the most favourable schedules of the 10 teams with a Double Gameweek.

That has raised interest in their attack, with Raheem Sterling (£11.6m) and Sergio Aguero (£11.8m) among the main captaincy favourites.

De Bruyne, however, has been largely ignored.

He sits in just 3.3 per cent of squads, signed by just 248 managers for his two matches.

Managers keen to load up on the Man City attack could now consider the Belgian as a differential pick.

De Bruyne can also appeal to those looking to play their Free Hit chip for Gameweek 32.

Although his minutes may be managed, they can profit from his standout pair of fixtures.

Up against two of the bottom three in the Premier League, De Bruyne has the potential for a devastating points haul.