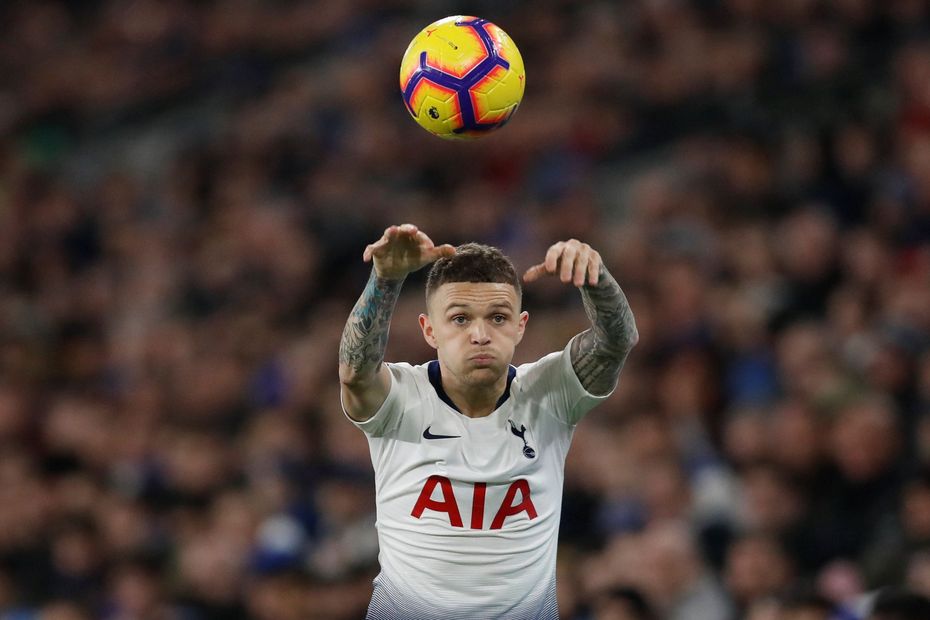 Kieran Trippier (£6.0m) could be among the standout defensive options in Gameweek 32 of Fantasy Premier League.

Tottenham Hotspur have two fixtures this week, the biggest Double Gameweek of the season.

They travel to Liverpool on Sunday before hosting Crystal Palace in their first ever Premier League match at the new Tottenham Hotspur Stadium in midweek.

If Trippier appears a risky pick for Fantasy managers, given that he has played only two of Spurs' last four Gameweeks, it is worth bearing in mind that Serge Aurier (£5.7m) is nursing a hamstring problem.

The England international could therefore start both those matches.

Trippier has averaged 4.3 points per match thanks to his potential at each end of the pitch.

He has combined one goal and five assists with eight clean sheets.

Trippier has created 10 chances over his last four matches, second only to the 12 of Trent Alexander-Arnold (£5.6m) in defence.

He also fares well when compared with his team-mates over the season.

Trippier has created a chance every 48 minutes, just behind the 41 minutes of Christian Eriksen (£9.2m) among Spurs’ regular starters.