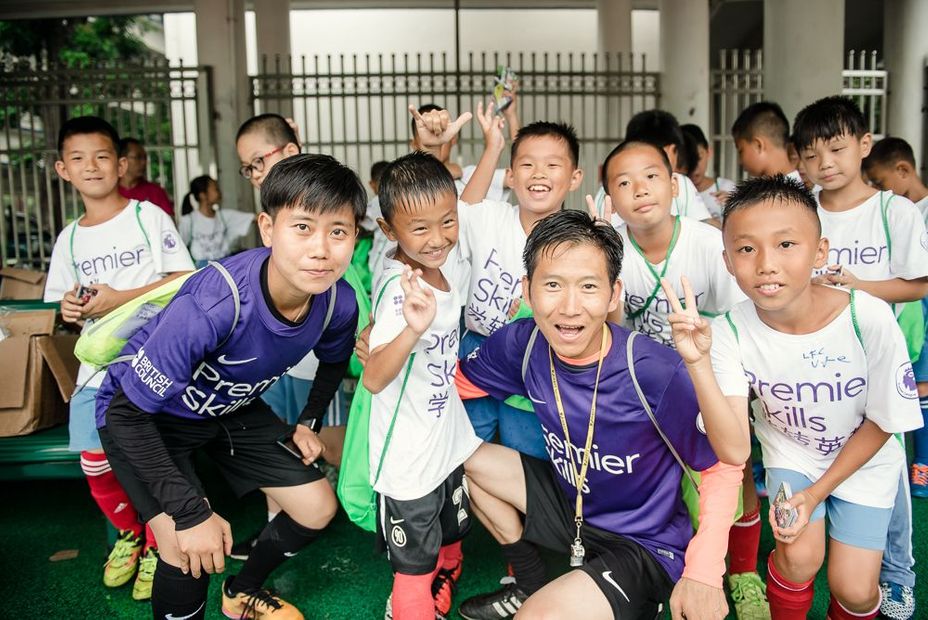 The Premier League Asia Trophy is part of the League’s ongoing commitment to fans in Asia and this year's tournament in Nanjing and Shanghai, announced today, will build on the League's support of the development of football at all levels in China.

As with previous editions, during this year’s Premier League Asia Trophy a full programme of football development initiatives is planned leading up to the matches, including coach education, referee training and a youth tournament.

Since 2007, Premier Skills, a joint-programme between the Premier League and the British Council, has reached more than one million young people and trained more than 5,000 coaches and referees in 23 cities across China.

The Premier League also assists China at an elite level through a formal partnership with the Chinese Super League and Chinese FA to help improve the professional game in the country.

This bond was further strengthened in 2016 through the UK/China Football Forum and now has a renewed focus on youth development.