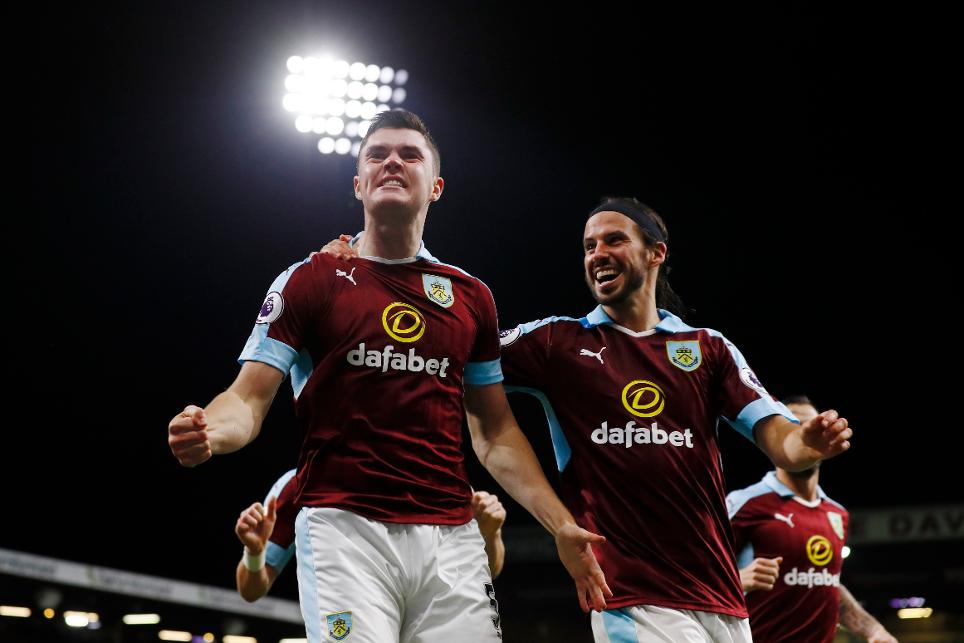 Burnley claimed a second victory of the season and ended Watford’s winning run with an assured display at Turf Moor.

The home side dominated the first half but without Andre Gray, their striker, unavailable through suspension, struggled for cutting edge.

Their first-half pressure paid off on 38 minutes when Jeff Hendrick headed in Steven Defour’s corner for the midfielder’s first goal since signing from Derby County.

Watford emerged from the break looking to level matters, but within five minutes of the restart were two down.

A minute after Tom Heaton had saved Troy Deeney’s shot, at the other end Michael Keane nodded in Defour’s cross.

The closest Watford came to scoring was when Isaac Success ran down the left on 83 minutes and his shot from a narrow angle was tipped just wide.

The result meant Burnley rose to 13th while Watford dropped to 11th.