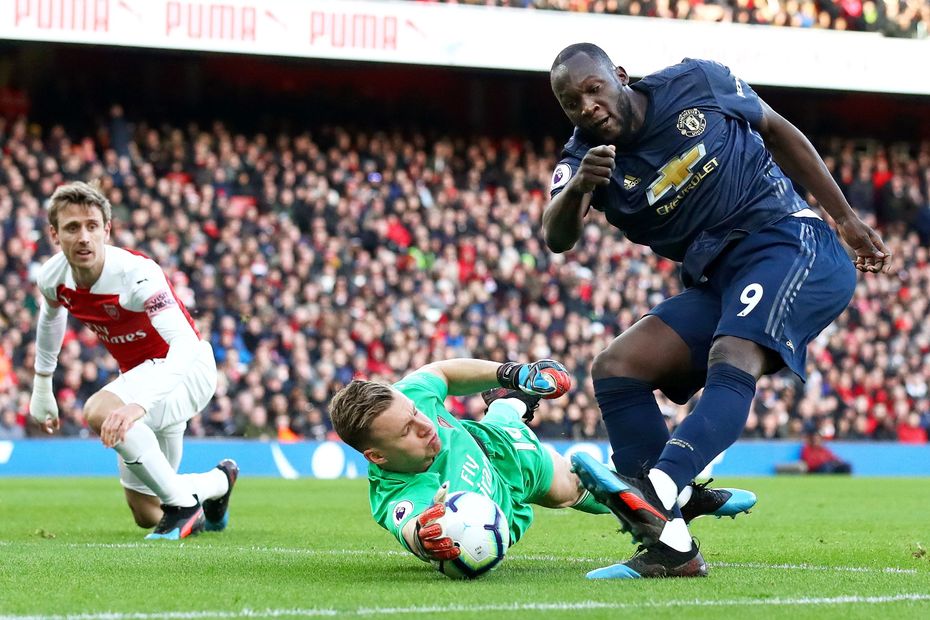 Leno: ‘I want to repay the team with my performances’ External Link

After his shutout in the 2-0 victory at Emirates Stadium, the Arsenal goalkeeper has been given a place in Shearer’s Team of the Week for the third time in a row.

"He again showed great agility," says Shearer of the German, who is joined in a 4-3-3 formation by his defensive colleagues Laurent Koscielny and Sead Kolasinac.

It's @alanshearer's Team of the Week 🙌

Thoughts on his Matchweek 30 selections? pic.twitter.com/dibfDxqexI

He again showed great agility, producing three vital saves on his way to a clean sheet.

Subdued Felipe Anderson, who went off at half-time, and defended well throughout.

Put his body on the line to help keep Man Utd’s forwards out.

Solid defensively and also very impressive as an attacking force down the left side.

Another special free-kick earned three vital points for Southampton, and he covered more ground than anyone on the pitch.

Produced both a goal and an assist again.

Struck two second-half goals in a magnificent comeback for the Toon, and never stopped running.

No one ran more in a Liverpool shirt and he scored two very important goals.

The man of the match after his hat-trick and a leading contender for the Player of the Season award.

Oversaw a brilliant comeback from two goals down, securing three huge points. What a match!