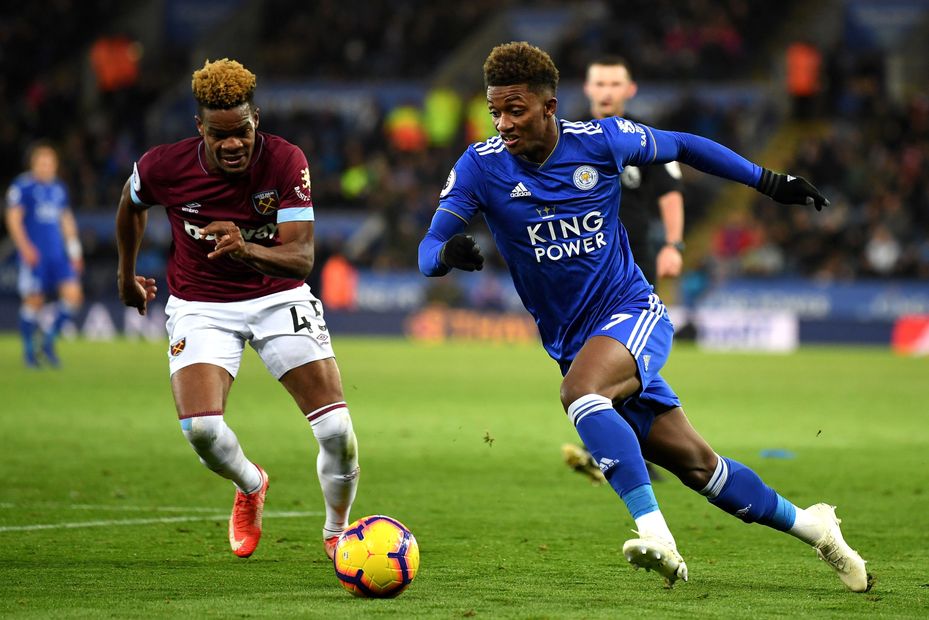 When Brendan Rodgers takes charge of his first match as Leicester City manager at Watford on Sunday it will be interesting to see if he can make an instant impact.

Rodgers is an advocate of aggressive, attacking football.

While he is happy for his players to show patience, he expects them to have intensity and incisiveness when looking to break down defensive opponents.

A lack of tempo has been one Leicester’s shortcomings this term, so expect this to improve.

Off the ball, Rodgers’ teams are noted for their high workrate, with a focus on counter-pressing inside the middle third.

Goals from counter-attacks are common, with the turnovers tending to spring from the midfield.

This will be an area Rodgers will pay great attention to in the early weeks as he knows Jamie Vardy thrives in such situations.

The 46-year-old arrives at the King Power Stadium with a reputation for improving young players.

At Swansea City, Liverpool and Celtic he helped many talents fulfil their potential.

This is fantastic news for a Foxes squad brimming with youth and natural ability.

Nine of Leicester's squad are aged 22 years or under, including exciting talent such as James Maddison, Demarai Gray (pictured above), Hamza Choudhury, Harvey Barnes and Ben Chilwell.

The dynamism of these youngsters will form the basis of Rodgers' project and will have been one of the main attractions of the job.

Working with players who are hungry, athletic and industrious, it is no surprise the high-octane pressing style has worked so well for him.

What system will he play?

Rodgers has always been a flexible tactician.

For Sunday's match at Vicarage Road a continuation of their 4-2-3-1 is perhaps most likely. But do not expect Leicester to line up like this, week in, week out.

His preferred system at Anfield was 4-3-3, but after almost winning the Premier League in 2013/14, Rodgers switched to a 3-4-3 for much of the next campaign.

Rodgers demands high energy levels so his players should expect lots of fitness work until the end of the season.

Under Claude Puel, the Foxes started too sluggishly this season, conceding the first goal in 19 of their 28 fixtures. Eleven goals came in the opening 15 minutes.

In contrast, Rodgers’ Celtic side let in only three Scottish Premiership goals in the first half of matches.

The Scottish champions finished each half strongly too, boasting an aggregate goals record of 32 scored and only five conceded in the last 15 minutes of each half.

Rodgers’ approach should help to address the fatigue Leicester to which have succumbed at the end of each half.

After Puel struggled to establish an identity for his team, I don't expect Foxes fans to have long to wait for Rodgers to make his mark.